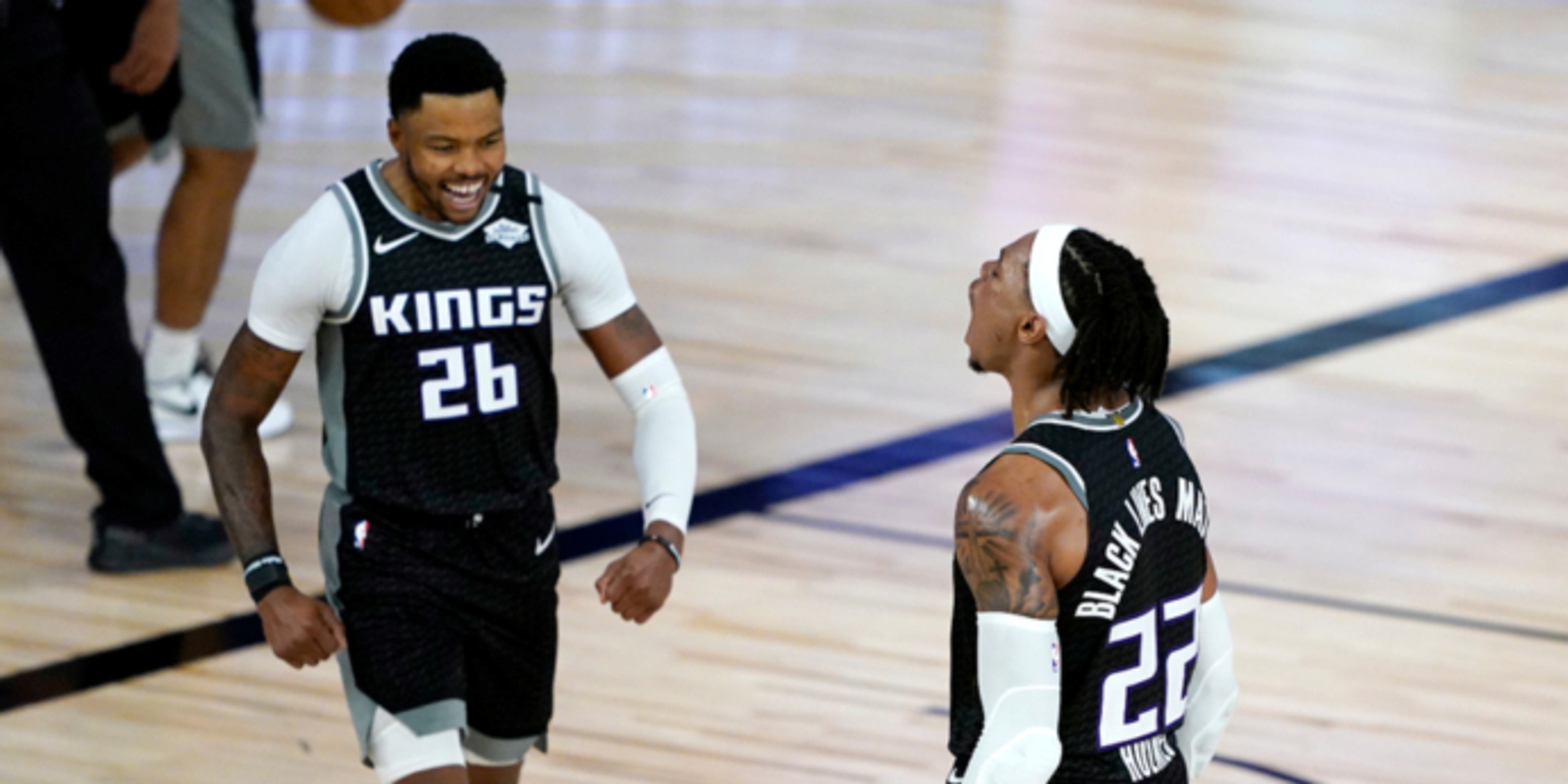 The Golden State Warriors have reportedly agreed to a deal with Kent Bazemore.

ANALYSIS: Golden State was actually where Bazemore made his NBA debut back in 2012-13. The veteran guard spent the bulk of his career in Atlanta, but split time last season between the Portland Trail Blazers and Sacramento Kings.