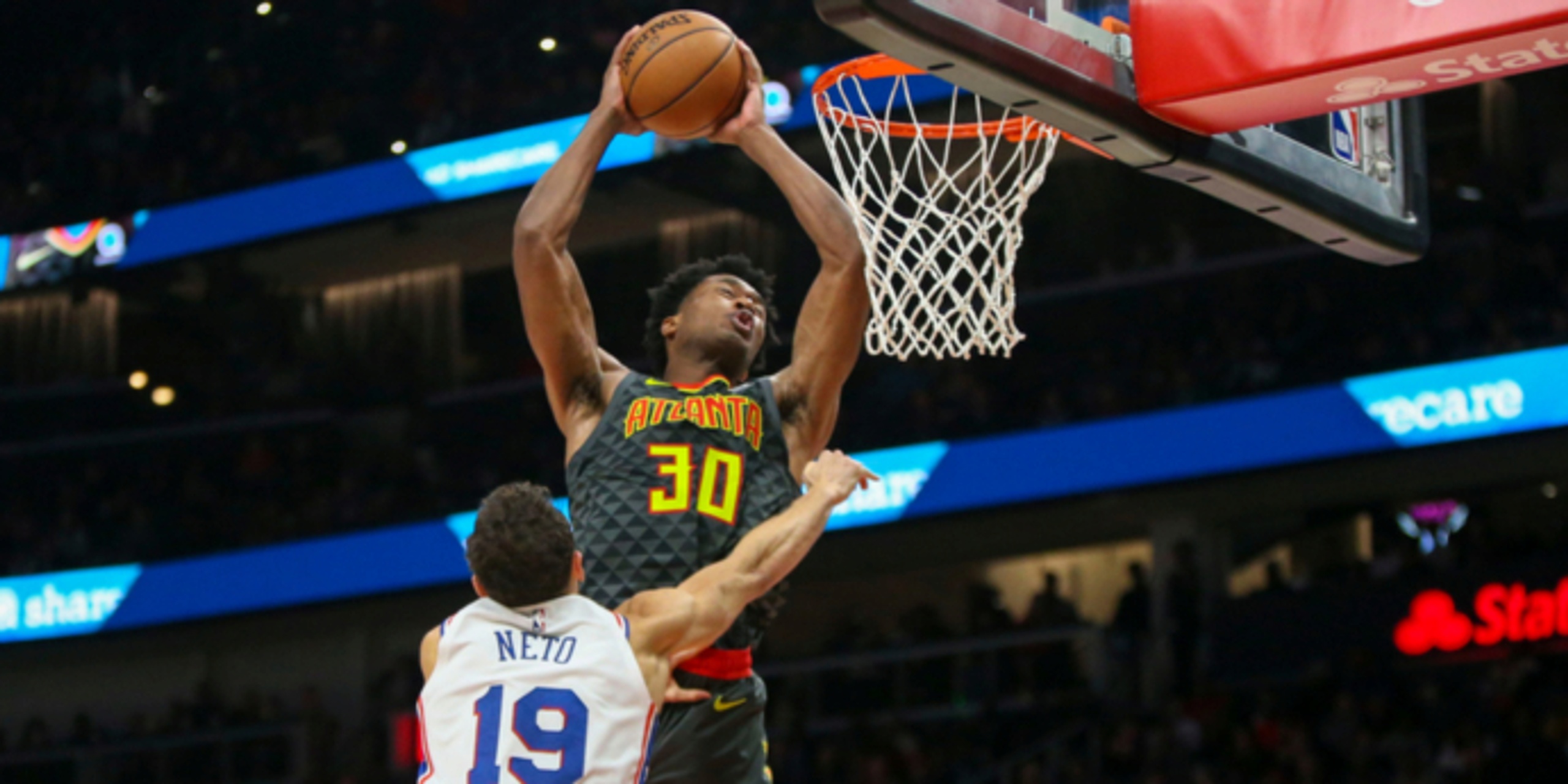 The Phoenix Suns have agreed to a two-year contract with center Damian Jones.

ANALYSIS: Jones was the 30th overall selection in the 2016 NBA Draft by the Golden State Warriors. In three years with Golden State, he failed to make much of an impact, and spent last year as the backup center for the Atlanta Hawks. Jones is primarily a rim-runner and athletic finisher who made over 68 percent of his field goals last season. He's an adept rebounder and shot-blocker, but struggled to defend in space.