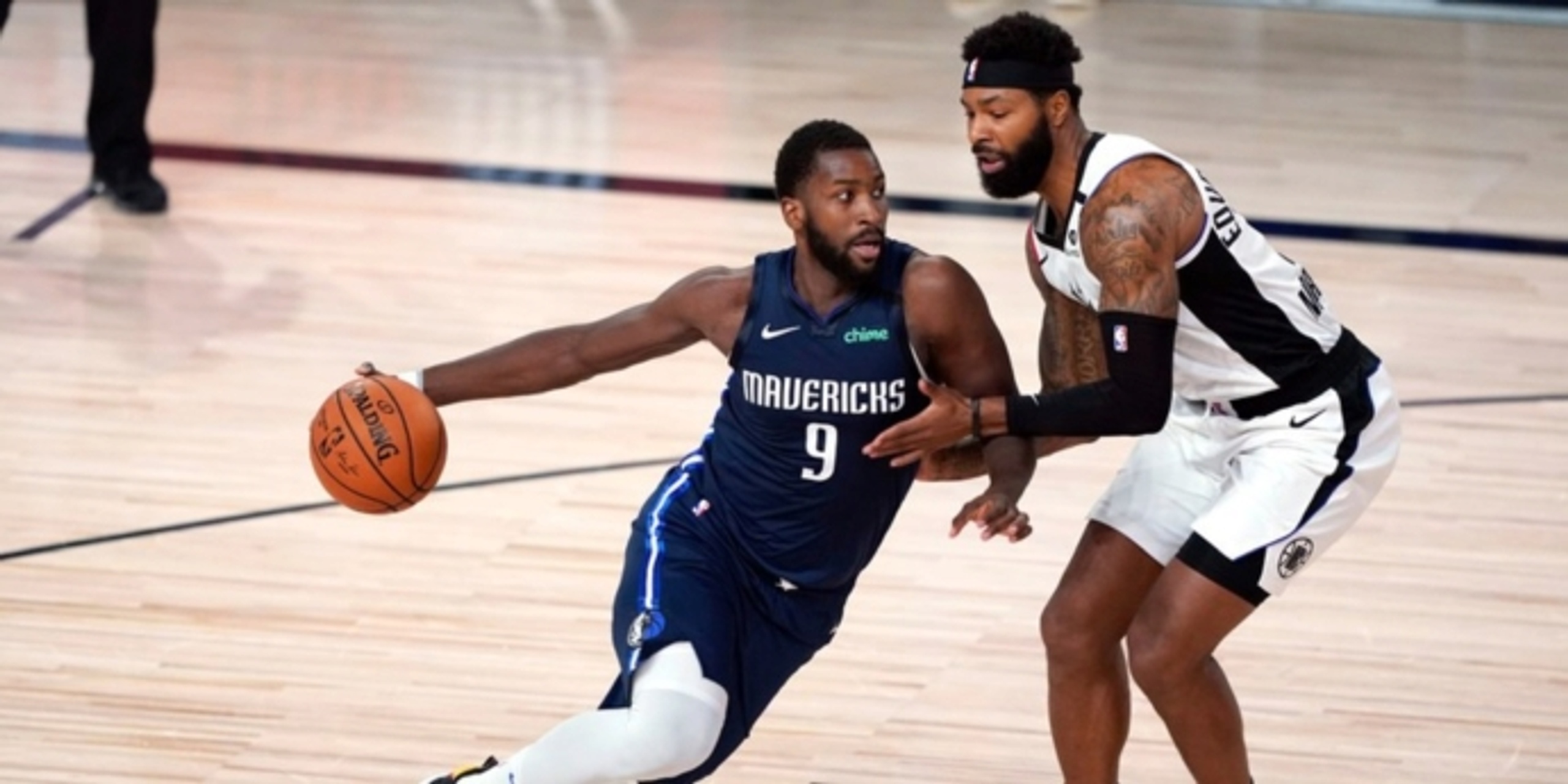 The New York Knicks are signing Michael Kidd-Gilchrist to a one-year contract.

ANALYSIS: Kidd-Gilchrist is now the fifth Kentucky alum on the roster. The former No. 2 overall pick never took off in his seven-plus-year tenure with the Charlotte Hornets. His shooting woes have been oft-criticized and overshadow his presence on the defensive end. Kidd-Gilchrist was waived by the Hornets and claimed by the Dallas Mavericks last season, and spent much of his Texas time as a reserve. Though he figures to be in a small role with NYK, the forward is still only 27 and brings defensive versatility.