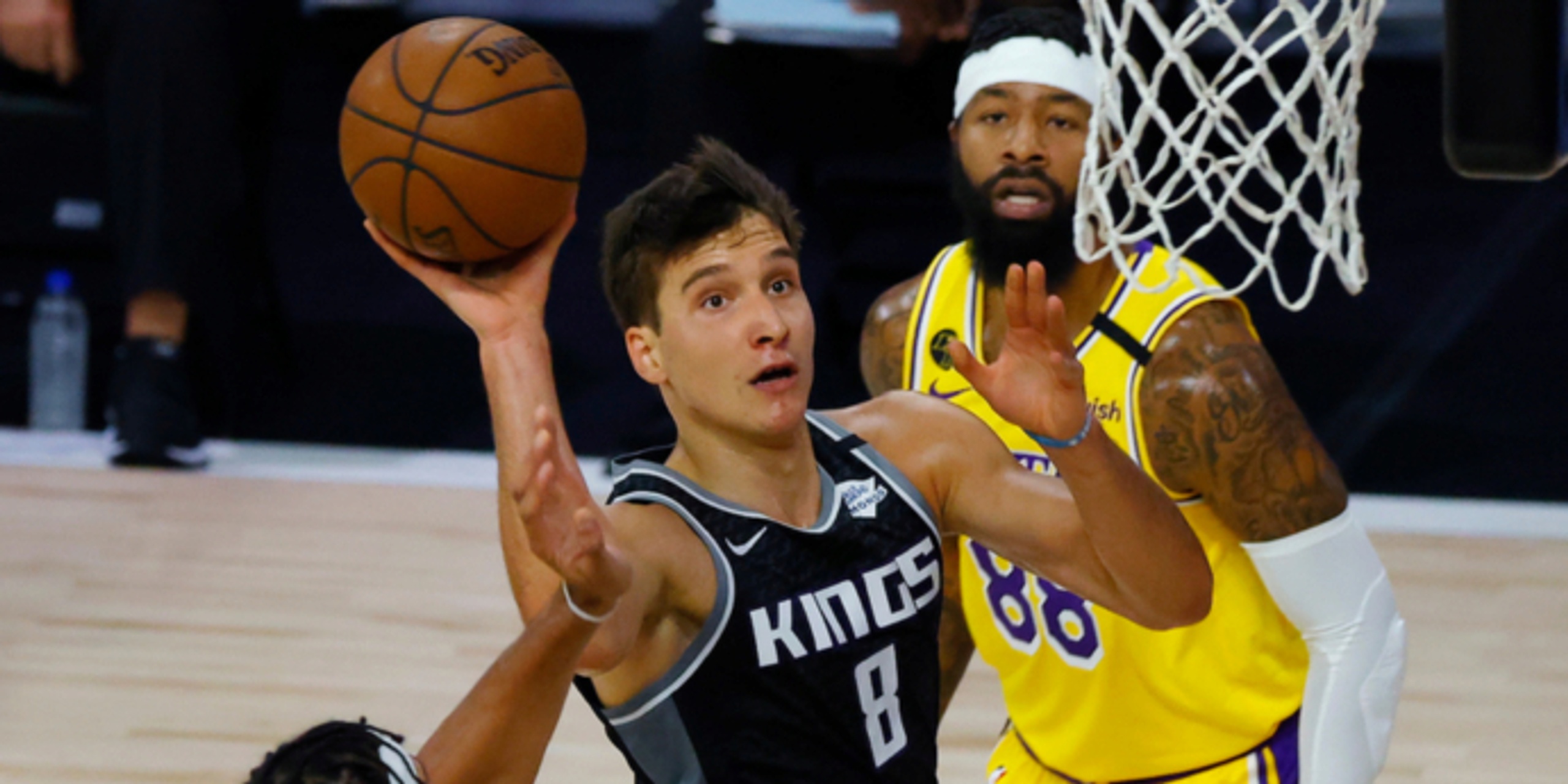 ANALYSIS: Bogdanovic has been one of the hottest names this offseason after a reported trade to the Milwaukee Bucks fell through. Now the Hawks appear to be pouncing on the second chance. The 28-year-old recently averaged 15 points per game as a an offensive spark, primarily off the bench, for the Kings.