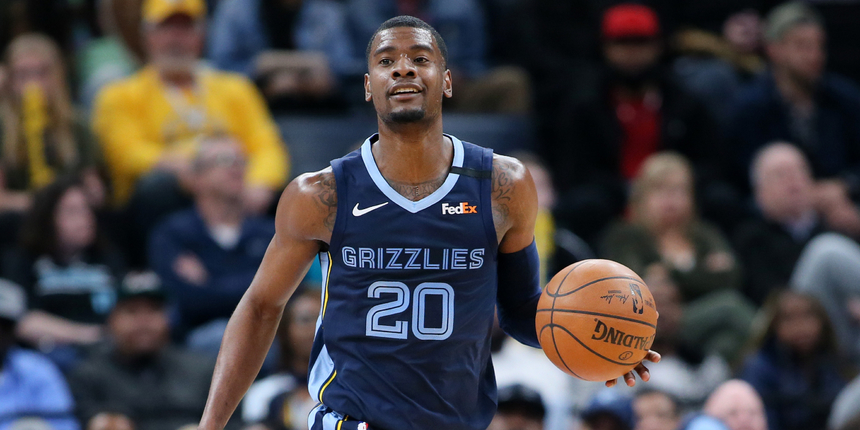 The Detroit Pistons have reportedly agreed to a deal with forward Josh Jackson.

ANALYSIS: Jackson has struggled to adapt to the NBA after being drafted fourth overall in 2017 by the Phoenix Suns. He played just two years in Phoenix before being traded with De'Anthony Melton to the Memphis Grizzlies. Last season, Jackson appeared in 22 games for Memphis as he bounced between the Grizzlies and G League affiliate Hustle.

Now the 23-year-old will attempt to build positive momentum in Detroit. The Pistons already agreed to terms with another floundering lottery talent: 2015 No. 3 pick Jahlil Okafor.