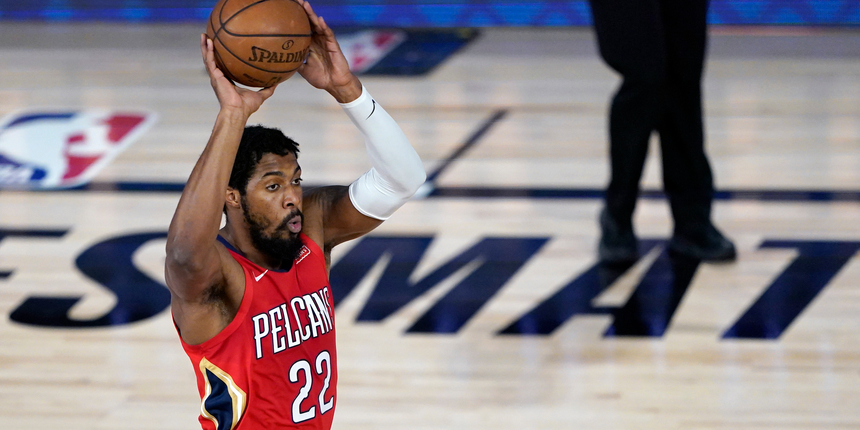 The Utah Jazz have reportedly agreed to a three-year, $27 million contract with forward Derrick Favors.

ANALYSIS: Favors spent nine seasons in Utah as a longtime big for the team before being traded to New Orleans last offseason. The 29-year-old averaed 9.0 points and 9.8 rebouds as a Pelican, starting 49 of his 51 games played with the franchise. Utah also agreed to a contract with incumbent bench guard Jordan Clarkson to open free agency.