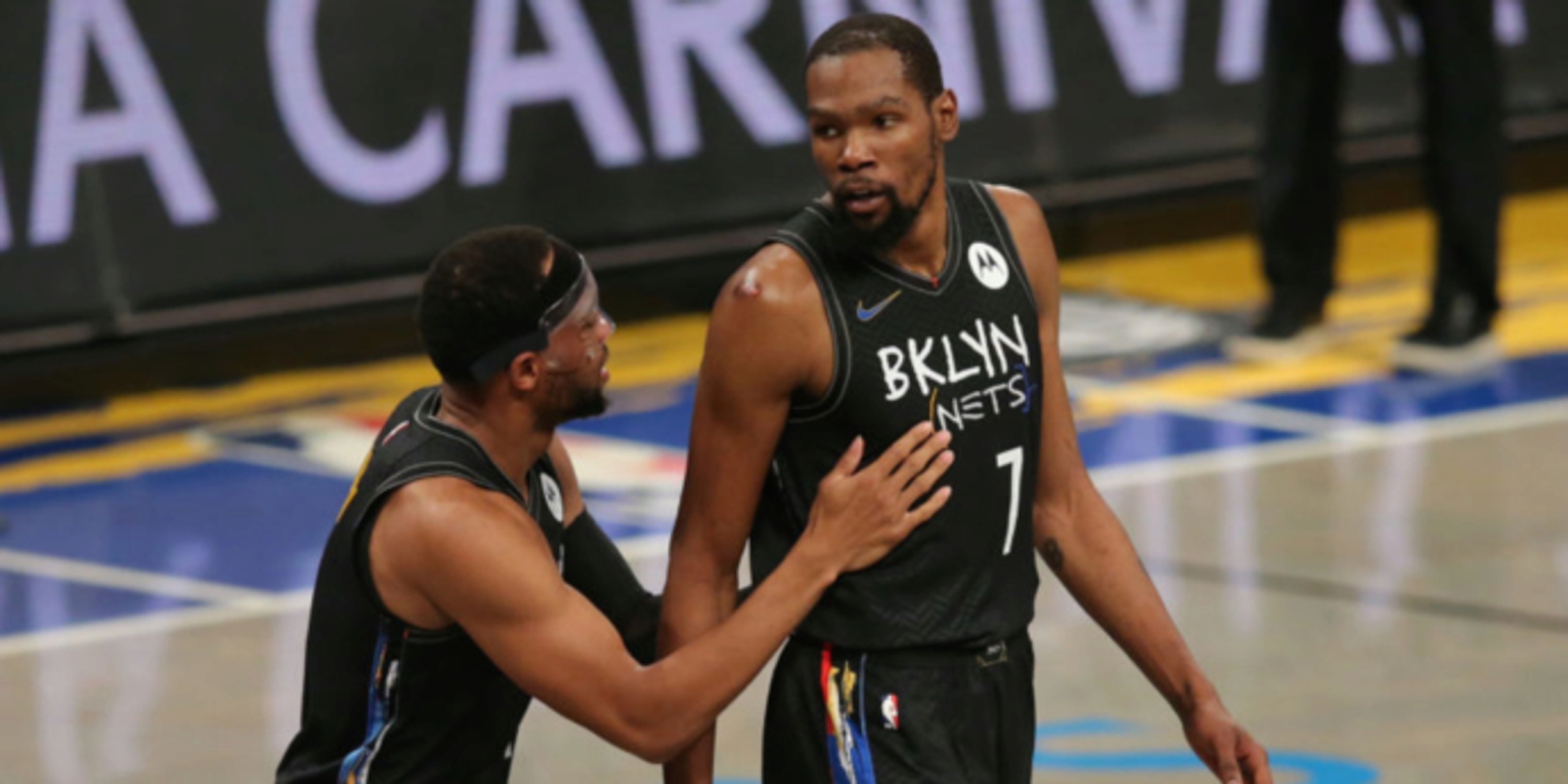 Breaking down the early odds for NBA Finals MVP

The NBA Finals are still more than a month away, but the sportsbooks are already putting Finals MVP odds on the board.

At FanDuel Sportsbook, the favorite is Kevin Durant at +390, and teammates Kyrie Irving and James Harden are among the top nine, both at +1300. That makes sense, because the Brooklyn Nets are the favorites to win the NBA title. And though those prices are not bad, the problem is that any of the three could win.

The second choice is LeBron James at +550, followed by Giannis Antetokounmpo at +600, then Donovan Mitchell and Joel Embiid at +900, then Anthony Davis at +1100. Again, nice prices, but we are a long way from the Finals, and there is still a chance that an outlier makes it to the final round. We shall get to that, but let’s see where the money is going first.

These stats are courtesy of BetMGM spokesman John Ewing.

The Nets and Lakers have been the biggest liabilities for the sportsbooks all season long, and given the fact that the sportsbooks usually win (this is why they build big hotels in Las Vegas), it would stand to reason that the Finals will not be Brooklyn vs. L.A.

So let’s have a look at more of FanDuel’s odds for Finals MVP, and what it would take for these wagers to pay off.

We shall start with the longest odds:

There isn’t a single player on that list whose team is undefeated, hence the long odds. But teams come back from losses over the course of the playoffs, which run two months, and epic comebacks are not unheard of in the NBA (anyone remember what the Nuggets did last season when they were down 3-1 twice?) 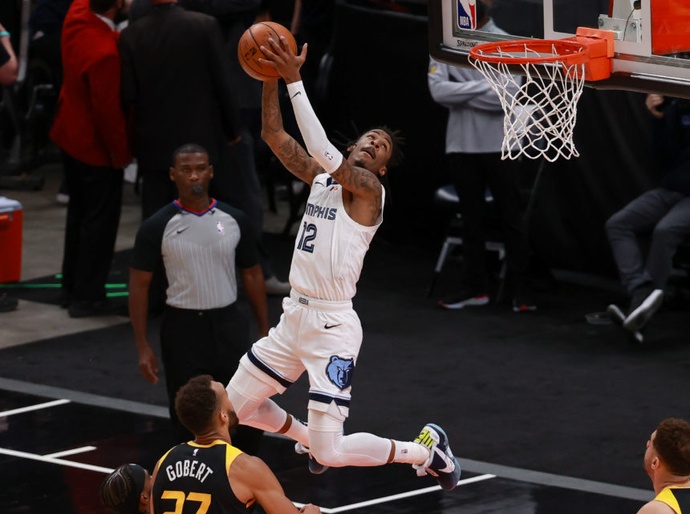 Just below that group is Kristaps Porzingis at 240-1, then Ja Morant and Dennis Schroder at +230, and Julius Randle at +190. Given the way that foursome has played thus far, only Morant has a snowball’s chance in hell. Remember, 2021 is stranger in many ways than 2020, so you really never know. Games 3 and 4 of the Grizzlies-Jazz series are in Memphis, and Morant is coming off a 47-point game.

Again, if the player in question does not compete for the Nets or the Lakers, the odds are enticing. Keep in mind that the sportsbooks set these lines with the goal of making a profit, so there are going to price players from the not-so-sexy teams lower than players from the sexiest teams.

For those who do not believe in the Nets and Lakers, there are opportunities out there. The one that seems most enticing to this neutral observer is Simmons. Or maybe Lillard.