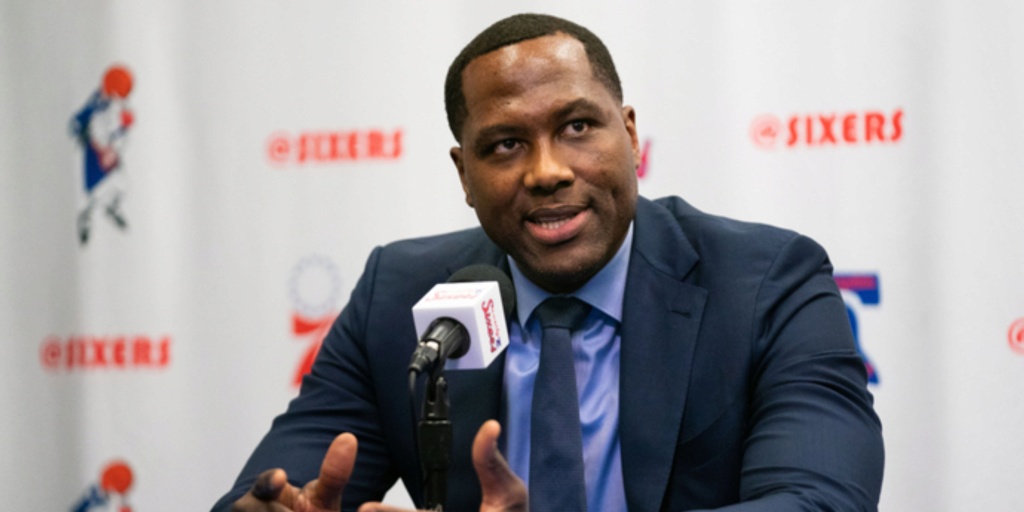 The Philadelphia 76ers have agreed to a multi-year contract extension with current general manager Elton Brand.

ANALYSIS: Brand, a former player with the Sixers, was initially promoted to his GM role in 2018 after spending a year in the same position with the G League affiliate Delaware 87ers (now Blue Coats). The 76ers have revamped much of their front office this offseason, led by the addition of Daryl Morey as President of Basketball Operations.