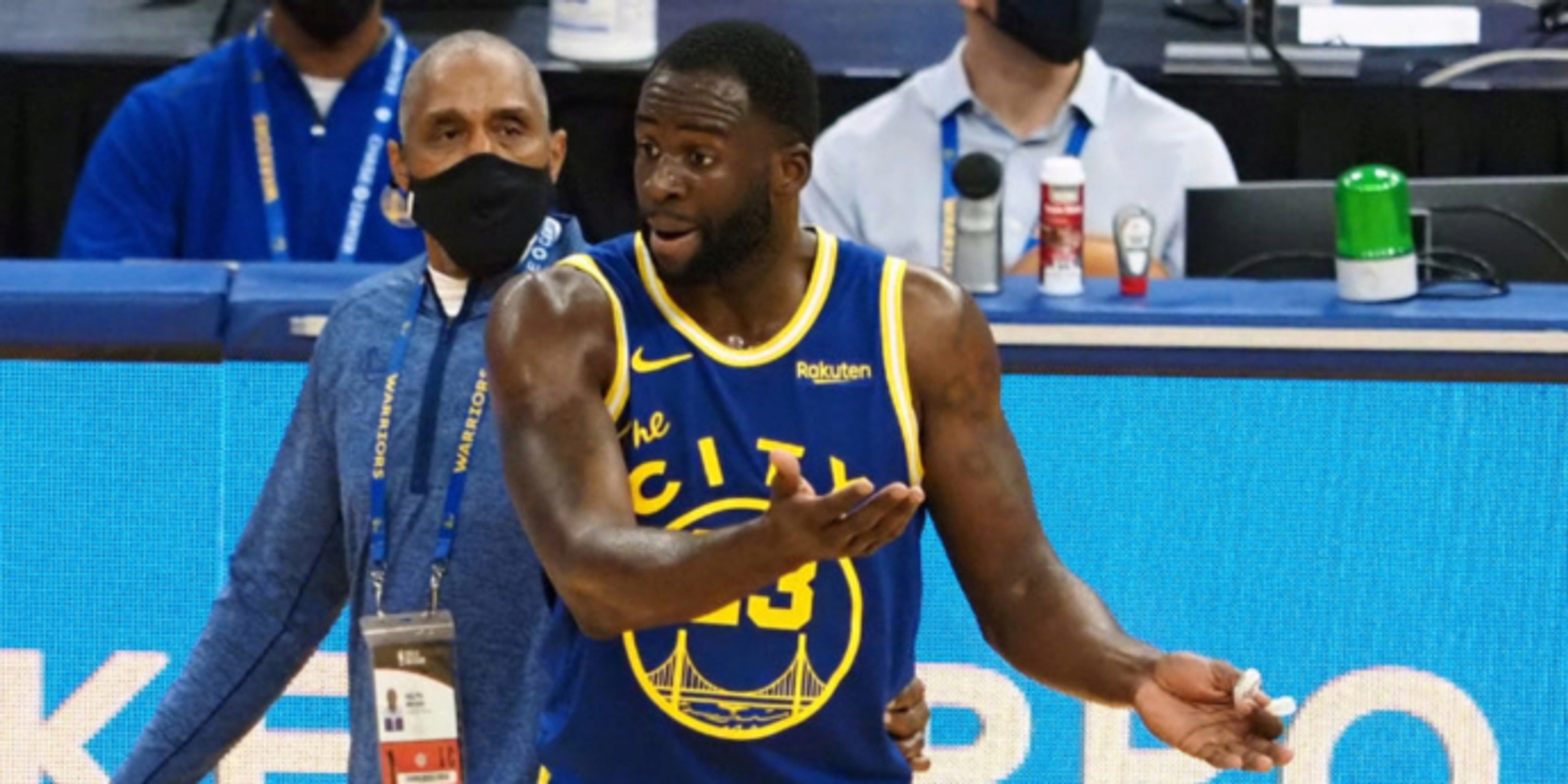 Did Draymond Green set himself up for NBPA office following rant?

It’s nothing for Draymond Green to say the controversial yet brave.

The Warriors’ vociferous forward is always quotable for the media, and always unapologetic about what he says and how he says it.  When Green ripped into how the NBA treats players in terms of trades, it was classic for him -- brash, candid and provocative.

And for the most part, he was right.

Here's video of the Draymond Green rant in regards to Andre Drummond. pic.twitter.com/ZrqxaSfszD

There is a double standard in how players are perceived when they request a trade versus how a front office is perceived when they move on from players. The players can find out (and have found out) they’ve been traded through social media, over the phone, etc., and few criticize the front offices for the way they handle these situations. But the minute a player voices his desire for a new situation, he’s lambasted by some members of the media and quite a bit of fans.

All of what Green said was understood with praise. What’s interesting about Green’s postgame comments were the conditions and the timing. Fresh off of a 129-98 beatdown of the Cleveland Cavaliers, he was asked one question about the game to open his media availability. Green’s statement came completely impromptu, and maybe that was the point. What better way to draw attention to a long-standing issue than to address it without warning?

During the news cycle, much was said about the validity of Green's impassioned words. However, there’s another perspective of the comments that hasn’t been talked about.

On BlueWire’s Light Years Podcast, there was a notion that Green’s statements were calculated, and there was a motive behind it -- either recruiting players to his team or for his representation at Klutch. But there was an intriguing point from the show that's worth discussing more.

This is an era of player empowerment and, now more than ever, these guys are using their voices to address issues that concern them.  Again, Green uses his voice at will, and wants to make an impact with that voice. So with that being said, could Green be considered for a leadership role within the National Basketball Players Association?

Green's voice could be a huge asset in the players' union, especially as an advocate. While Green’s comments were valid contextually, some elements in what he said weren't entirely accurate.

“...But a team can say that they’re trading you, and that man is to stay in shape, he is to stay professional and if not, his career is on the line,” Green ranted.

Naming players like Anthony Davis, Kyrie Irving and James Harden along with Andre Drummond, it makes the statement inaccurate in the context of the rules being different for that caliber of players. For Davis, Irving, Harden and that tier of stars, their talent dictates the engagement and approach.

If Green was talking about role players and guys on the fringe, then it would be very valid.  As a union rep, Green could shine as an advocate for those role players who don’t have much of a voice and are fighting for everything that they have. They need someone that would step in on their behalf, and Green fits the bill.

Though Green has his accolades, he still is relatable to that tier of player who has to grind and fight like hell because he has that same mentality and knows that struggle.

If Green were to move in this particular direction, the time would be now.