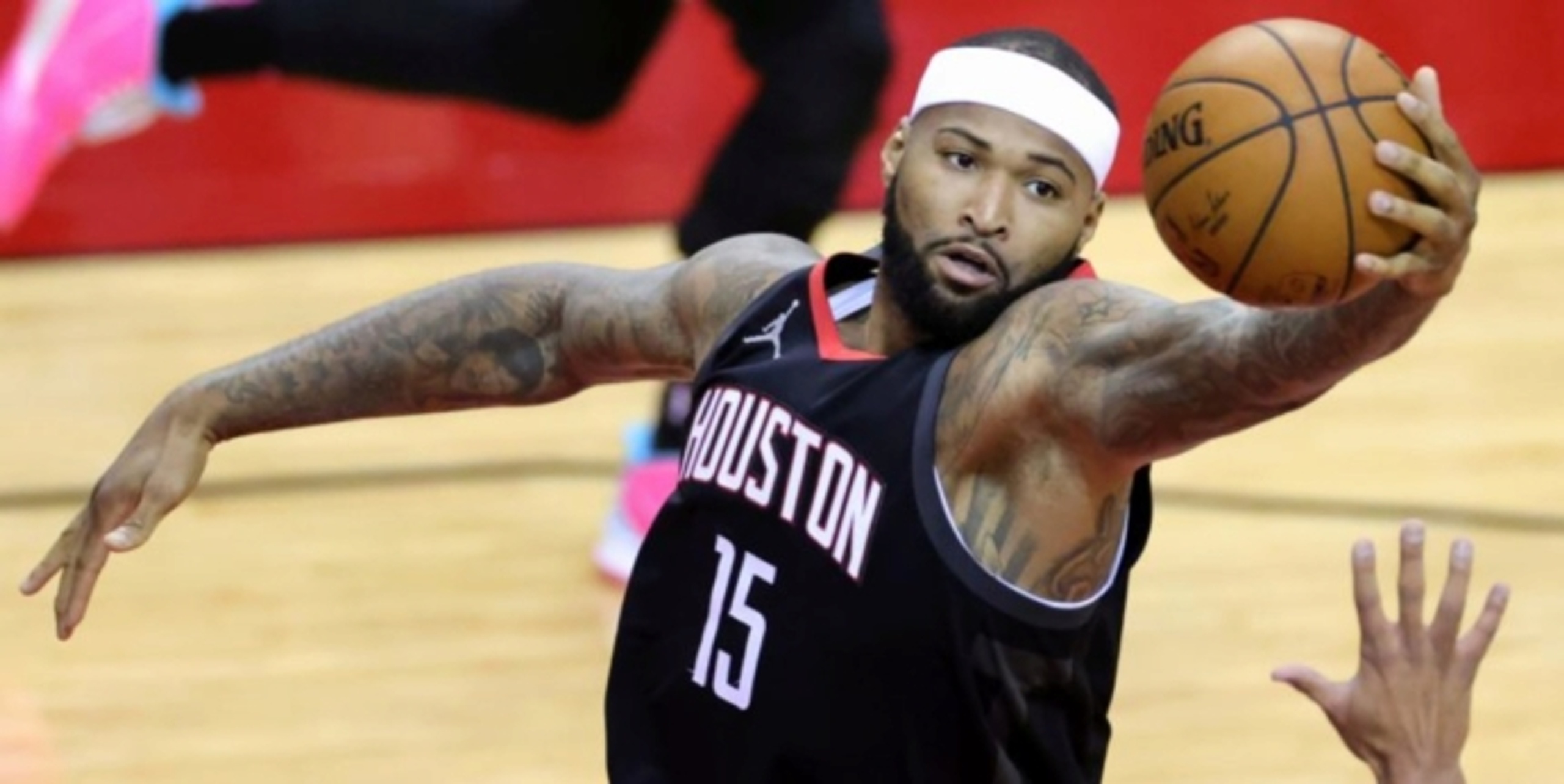 The Houston Rockets and center DeMarcus Cousins are planning to part ways in coming days, according to Shams Charania of The Athletic and Stadium.

The Rockets want to "go smaller, younger in frontcourt when Christian Wood returns." This comes just one day after Houston guaranteed Cousins' $2.3 million contract for the rest of the season.

This season, Cousins has averaged 9.6 points, 7.6 rebounds, 2.4 assists, 1.6 threes and 1.6 turnovers on .37.6/33.6/74.6 shooting splits. Over the offseason, there wasn't much interest in Cousins due to his injury history -- hence the non-guaranteed contract from Houston -- but perhaps more teams will pursue the 30-year-old center now that he's shown that he's healthy (and since there aren't many other options available for teams that need frontcourt depth).

One team that's already being linked to Cousins is the Los Angeles Lakers, according to Kevin O'Connor of The Ringer.

Cousins was on the Lakers' roster last year, but a torn ACL prior to the season prevented him from ever suiting up with the team. Still, he remained around the Lakers for the bulk of the year and continued to work out with their players, so there's some familiarity between the two parties.