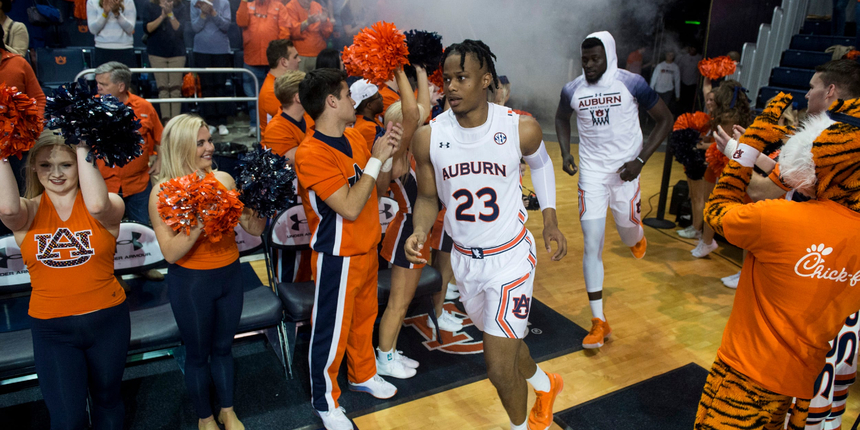 Projected lottery pick Isaac Okoro has been rising on the Cleveland Cavaliers' draft board and could be in play with the fifth overall pick.

ANALYSIS: Wasserman also added that, "Any motivation to swap with the Knicks would be tied to Cleveland's interest/ability to get Okoro at 8." The Auburn Tiger would slot in nicely at small forward with the Cavs, but it remains to be seen if another team, such as the Knicks, can put together a trade package to move up to the no. 5 pick.