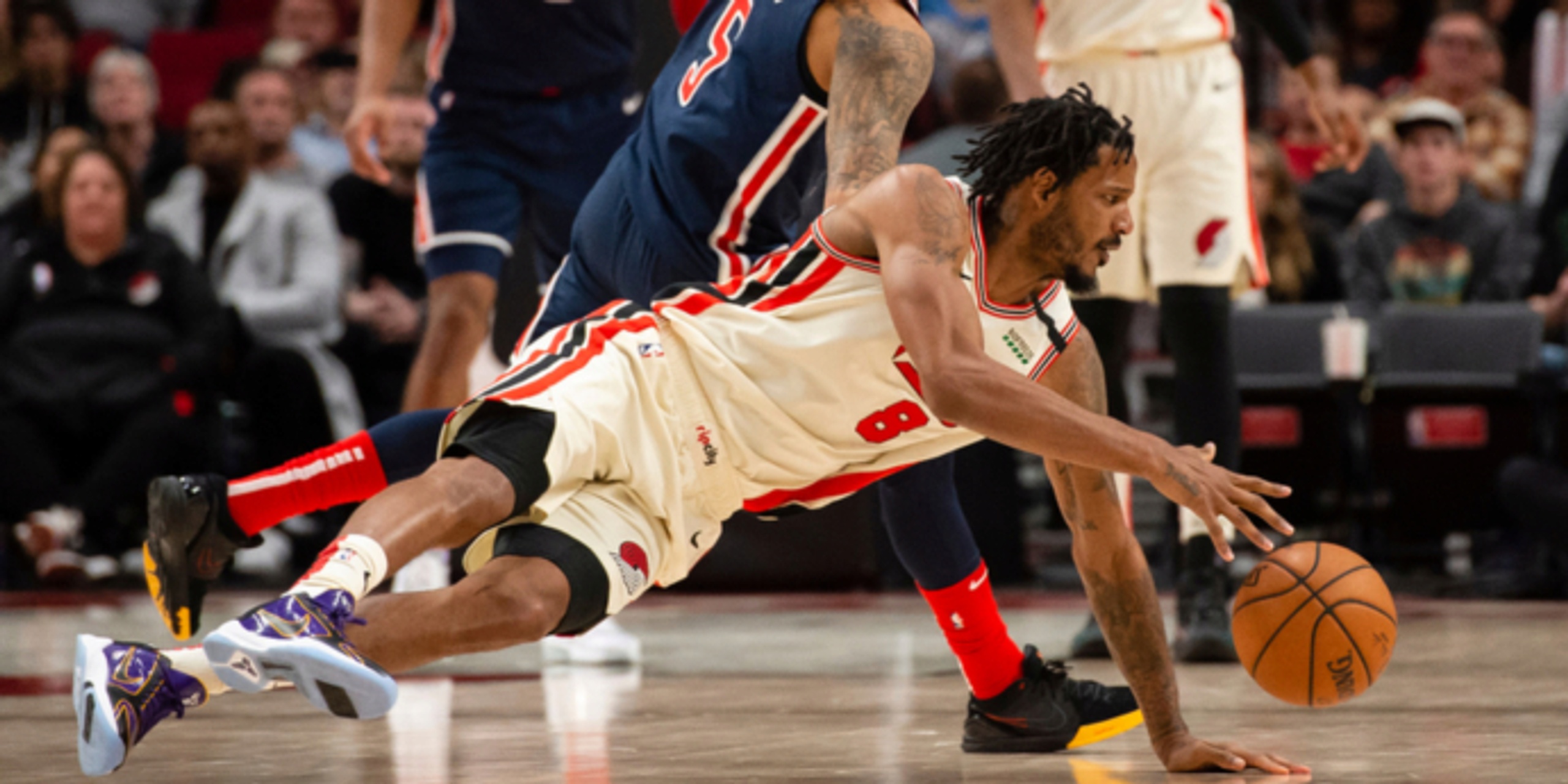 Pistons trade with Rockets for No. 16 pick, Ariza

The Houston Rockets have traded their recently-aquired 16th overall pick in the NBA Draft, along with Trevor Ariza, to the Detroit Pistons.

ANALYSIS: The Pistons will send a future first round draft selection in the deal. The Rockets also purchased Detroit's 2021 secound-rounder for $4.6 million. Houston dealt Robert Covington for Ariza and the 16th pick (via the Portland Trail Blazers) just a couple of days ago, and the franchise continues the streak of years without drafting in the first round, which dates back to 2015. As Wojnarowski states, the deal allows Houston to use their mid-level exception to sign a free agent.