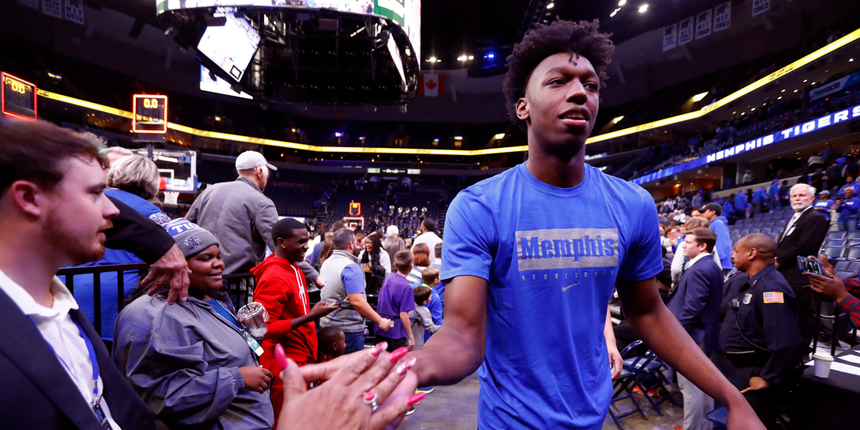 ANALYSIS: Golden State and Charlotte hold the no. 2 and 3 selections in the NBA Draft, respectively. Wiseman, a 7-foot-1 center with strengths on defense, went third overall to the Hornets in BasketballNews.com's latest consensus NBA Mock Draft.