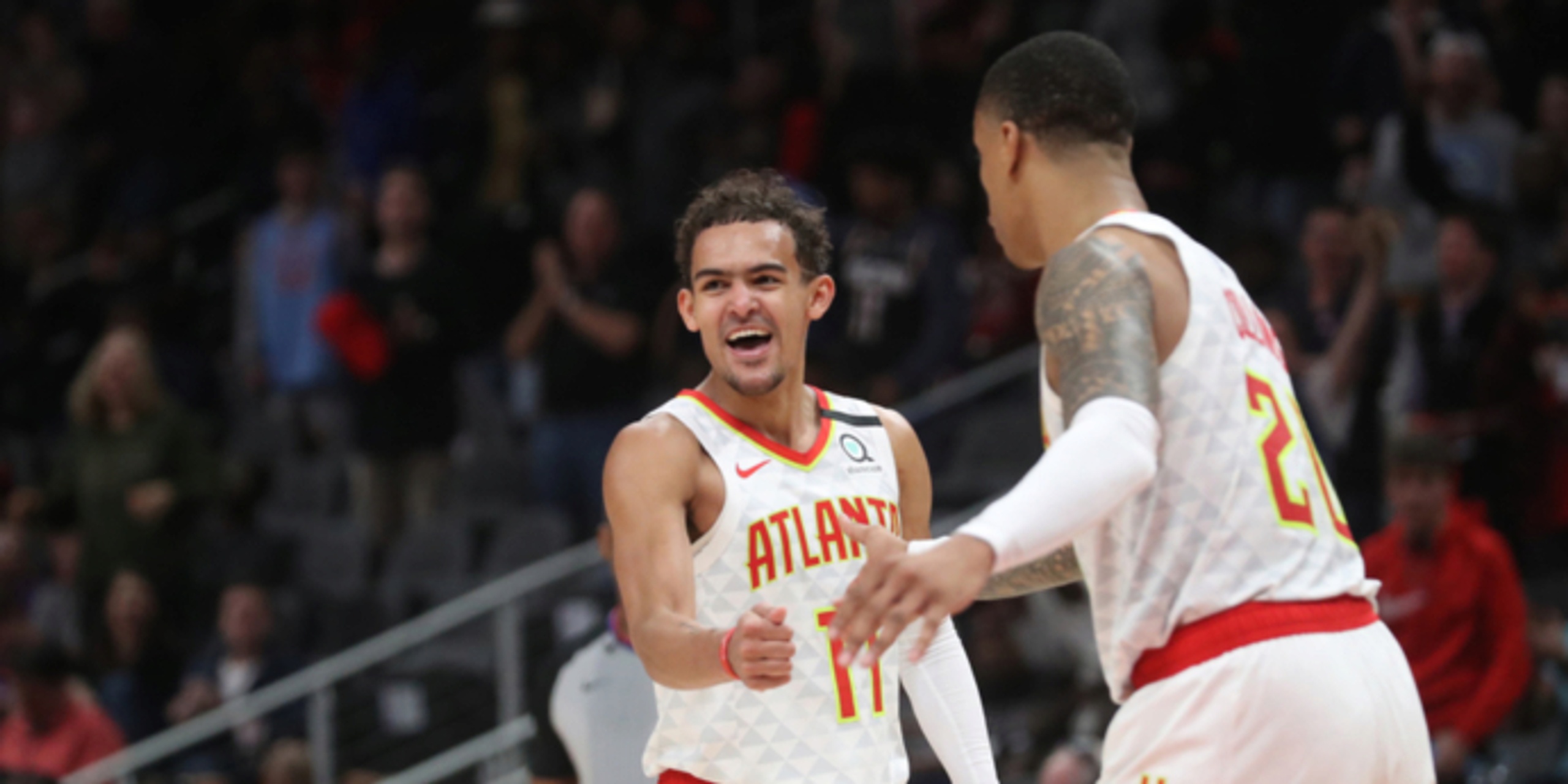 Hawks could trade No. 6 pick

The Atlanta Hawks are reportedly shopping their first round pick in this year's NBA Draft, which is sixth overall.

Source: Kevin O'Conner of The Ringer

ANALYSIS: O'Connor also reported that the Hawks "intend to push for the playoffs" with Trae Young emerging as a young star in the league. Atlanta also holds the no. 50 pick in this year's draft.