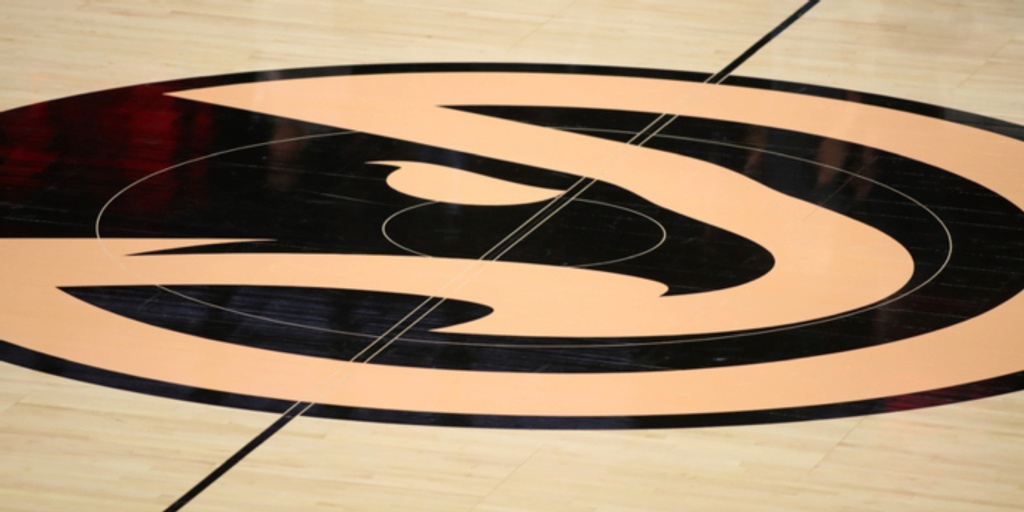 Hawks 'comfortable' with keeping No. 6 pick

The Atlanta Hawks are reportedly content to keep the sixth overall pick, instead of focusing on a trade.

ANALYSIS: The Hawks have been reported to be invested in trade talks over the past week, with the no. 6 selection involved in potential deals with the New Orleans Pelicans, Boston Celtics and others. But for now, with draft night just over eight hours away, Wasserman reports that Atlanta is "comfortable" staying the course with their first round pick.