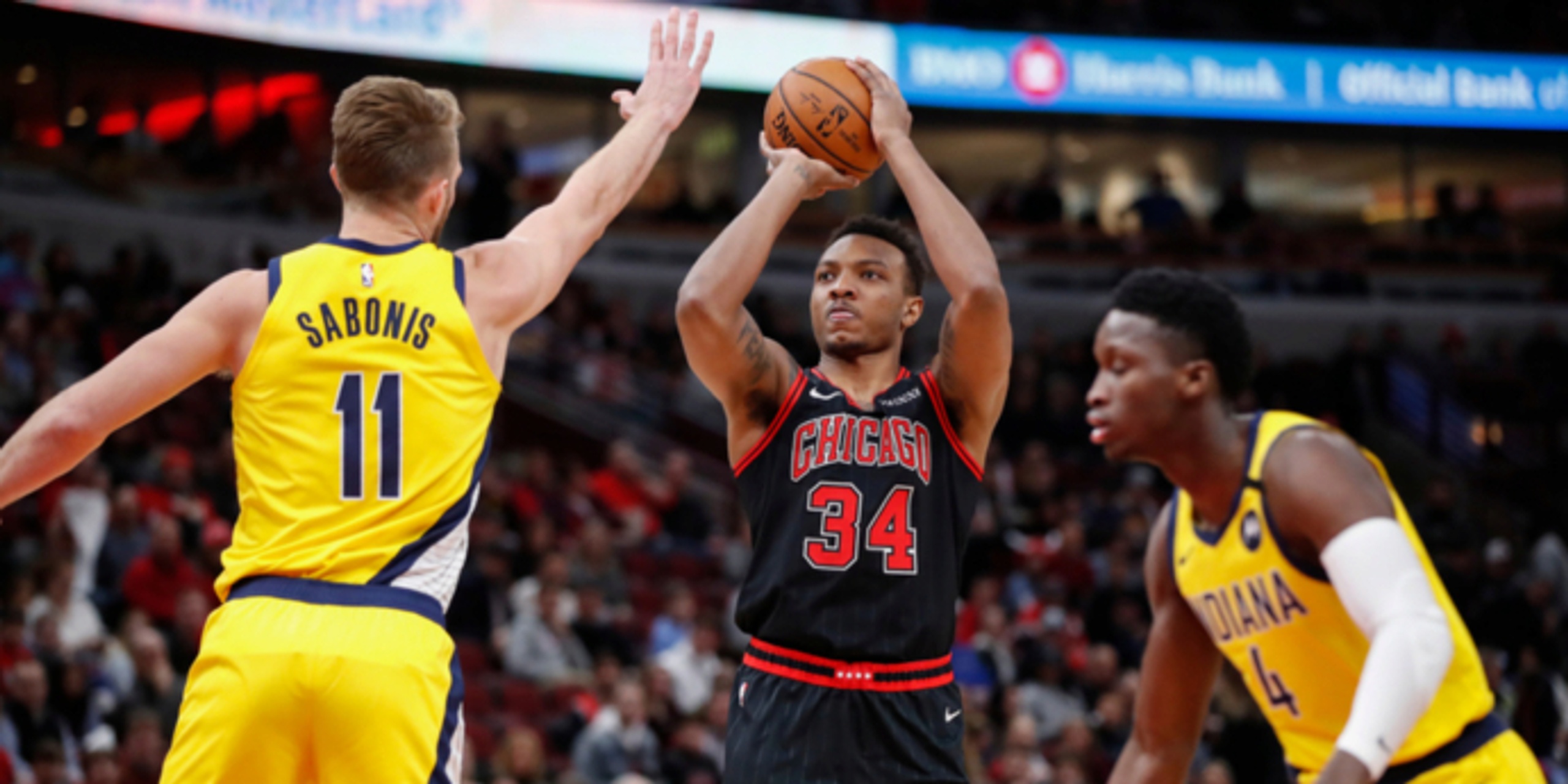 CHI offering Carter, No. 4 pick for GSW pick No. 2

The Chicago Bulls have reportedly offered Golden State the fourth overall draft pick, along with center Wendell Carter Jr., to move up to No. 2 in the NBA Draft.

ANALYSIS: While Carter Jr. is still an intriguing young prospect, he has battled injuries through the first two years of his NBA career. The Bulls would presumably have any center in the draft as an option with the second overall pick, including James Wiseman and Onyeka Okongwu. It remains to be seen if the Warriors find Carter Jr. interesting enough to trade down to the No. 4 pick.