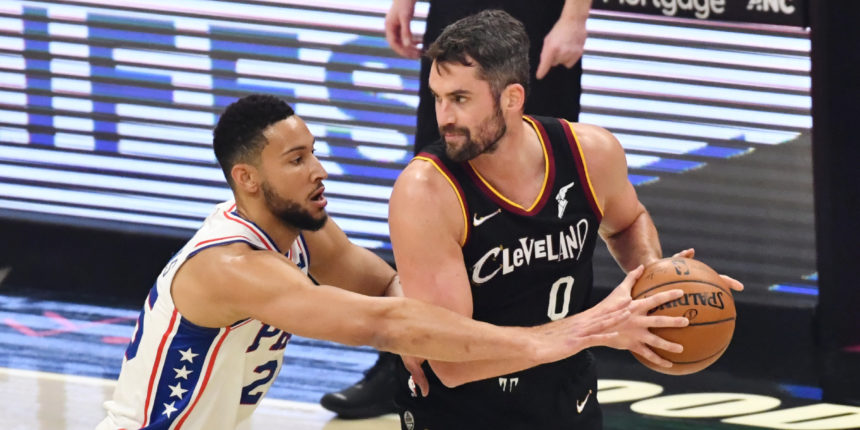 Cavaliers forward Kevin Love left Sunday night’s home game against the Philadelphia 76ers in the second quarter and did not return to action after reaggravating a right calf strain initially diagnosed during the preseason. Further examination and an MRI administered on Monday at Cleveland Clinic Sports Health confirmed the injury. Love will undergo a series of treatment and rehabilitation and will be reassessed in approximately three to four weeks. His status will be updated as appropriate.

ANALYSIS: Early during Cleveland's game vs. the Sixers, Love asked the coaches to pull him after appearing to injure his lower right leg. We now know why he did. The All-Star big man was a part of the Cavs' double overtime win in Detroit with 15 points and 9 rebounds, including a clutch three down the stretch. Expect Larry Nance Jr. and Dean Wade to pick up the minutes in his absence.