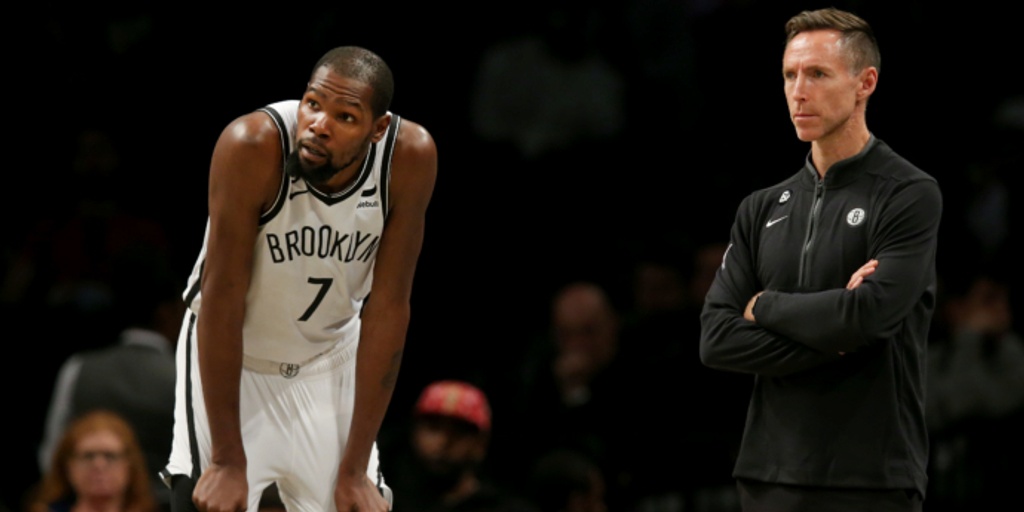 The Brooklyn Nets have parted ways with head coach Steve Nash just two weeks into the 2022-23 season. Here is the official press release from the team:

The Brooklyn Nets and Head Coach Steve Nash have agreed to part ways. A decision regarding the team’s next head coach will be made in the near future.

“We want to thank Steve for everything he brought to our franchise over the past two-plus seasons,” said General Manager Sean Marks. “Since becoming head coach, Steve was faced with a number of unprecedented challenges, and we are sincerely grateful for his leadership, patience and humility throughout his tenure. Personally, this was an immensely difficult decision; however, after much deliberation and evaluation of how the season has begun, we agreed that a change is necessary at this time. We wish Steve, Lilla and their family all the best in the future.”

Brooklyn Nets Governor Joe Tsai said, “I’ve gotten to know Steve during his time in Brooklyn, and he is not one to shy away from challenges. My admiration and respect for him grew over time as he brought hard work and positive attitude to our organization every day, even in periods of exceptional storm surrounding the team. Clara and I want to thank Steve, Lilla and their family for making this extraordinary commitment. We began this journey as colleagues, we part as friends.”

Nash has also released a statement on the matter:

Nash finishes his stint in Brooklyn with a 94-67 regular-season record and three total playoff series apperances, including last postseason's first-round sweep at the hands of the Boston Celtics.