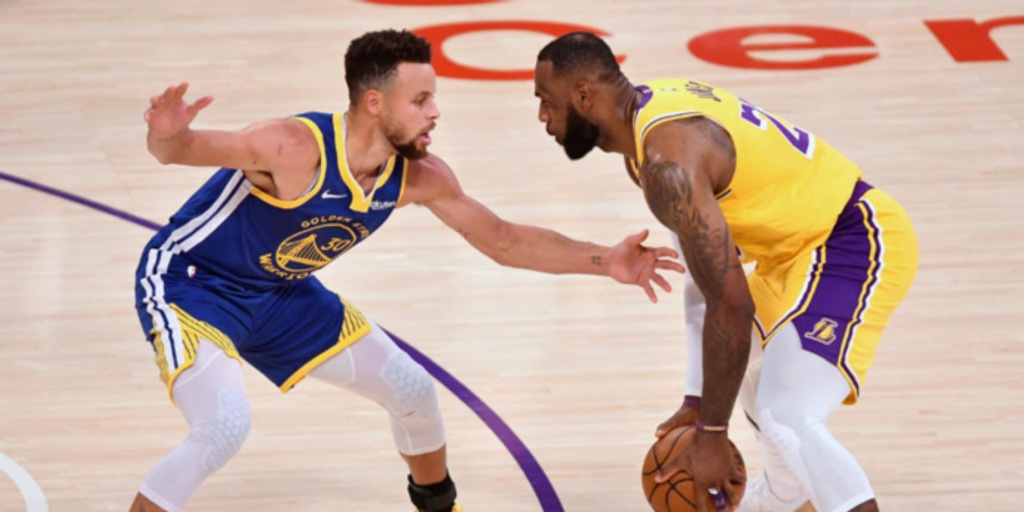 Per a release from the NBA:

The NBA today announced the national television game schedule across TNT, ESPN and ABC for opening week and Christmas Day for its landmark 75th Anniversary Season.

The complete game schedule and broadcast schedules for TNT, ESPN, ABC, NBA TV and ESPN Radio for the 2021-22 season will be announced on Friday, Aug. 20 at 3 p.m. ET and include several milestone matchups that celebrate “NBA 75.”

ESPN will tip off its 20th straight year of coverage on Wednesday, Oct. 20 with a doubleheader that opens with the Boston Celtics visiting the New York Knicks (7:30 p.m. ET).  In the second game, the defending Western Conference champion Phoenix Suns will host the Denver Nuggets (10 p.m. ET) in a rematch of a 2021 Conference Semifinals series.

Kia NBA Tip-Off 2021 will continue on Friday, Oct. 22 with an ESPN doubleheader.  In the first game, the Eastern Conference’s top two 2020-21 regular-season teams will meet when the Philadelphia 76ers host the Nets (7:30 p.m. ET).  In the second game, the Suns will visit the Lakers (10 p.m. ET) in a rematch of a first-round playoff series last season.

The NBA will feature five games on Christmas Day (Saturday, Dec. 25) for the 14th year in a row, with ESPN or ABC televising each matchup.

The 74th edition of the NBA on Christmas Day will tip off on ESPN with the Hawks facing the Knicks in New York (12 p.m. ET) in a rematch of a first-round playoff series from last season, marking Atlanta’s first Christmas Day appearance since 1989.  ABC’s coverage will begin with the Celtics visiting the Bucks (2:30 p.m. ET) and continue with the Suns hosting the Warriors (5 p.m. ET).  Next, ABC and ESPN will both air a matchup between the Lakers and Nets in Los Angeles (8 p.m. ET).  The Christmas Day schedule will conclude on ESPN as the Mavericks visit the Utah Jazz (10:30 p.m. ET).

Below is the national television schedule for the first four days and Christmas Day for the NBA’s 75th Anniversary Season.