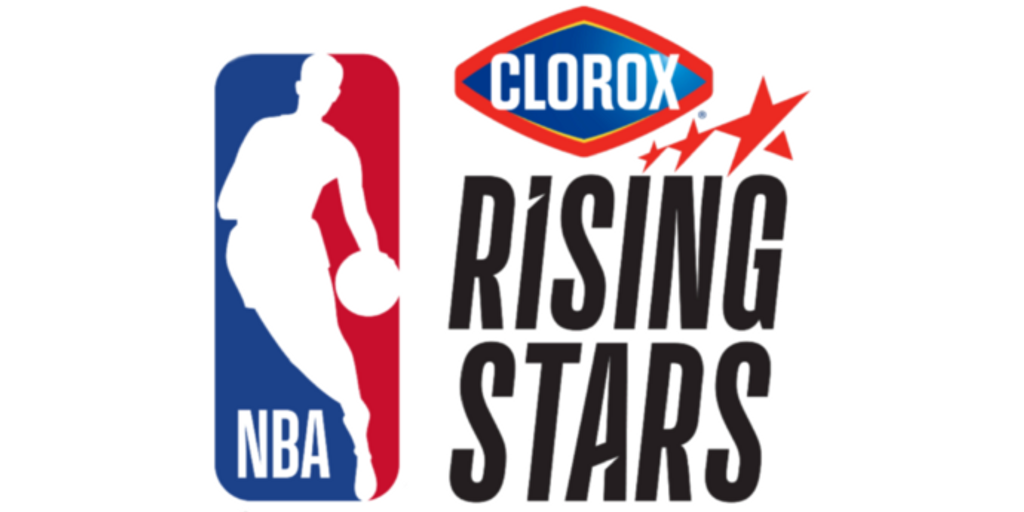 During the 2022 NBA All-Star Weekend in Cleveland, there will be a new-look Rising Stars game.

This year, the Clorox Rising Stars will feature four seven-player teams competing in a mini-tournament consisting of three games. Each game will be played to a Final Target Score, meaning that a game will end with a made basket or a made free throw instead of with the clock running out.

NBA legends who were named to the league’s 75th Anniversary Team and assistant coaches from the 2022 NBA All-Star Game coaching staffs will comprise the combined coaching staffs for Clorox Rising Stars. The coaches will select their team rosters in the upcoming Rising Stars Draft. Each team will select seven players, including one NBA G League Ignite player.

The Clorox Rising Stars tournament will be televised by TNT on Friday, Feb. 18 (9 p.m. ET) during NBA All-Star Weekend.