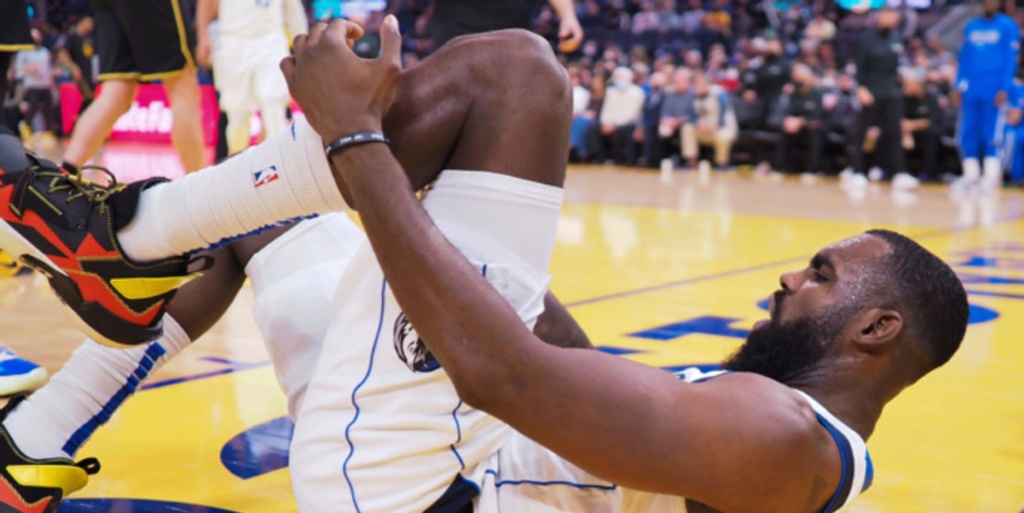 Dallas Mavericks guard Tim Hardaway Jr. had surgery for the broken bone in his left foot on Tuesday, a week after sustaining the injury.

The Mavericks said Hardaway would be able to begin rehabilitation immediately, but that there was no timetable for his return to the lineup.

Hardaway broke his fifth metatarsal bone in a game Jan. 25 at Golden State. That is the long bone on the outside of the foot that connects to the little toe.

The 29-year-old guard was helped off the court with 7:16 left in the second quarter during that loss to the Warriors. He went down awkwardly on a drive and grabbed at his foot, but was able to get up and shoot his free throws before leaving the game.

Hardaway is in the first year of a four-year, $75 million contract with the Mavericks. He has averaged 14.2 points, 3.7 rebounds and 2.2 assists while playing about 30 minutes a game. He has started 20 of his 42 games.