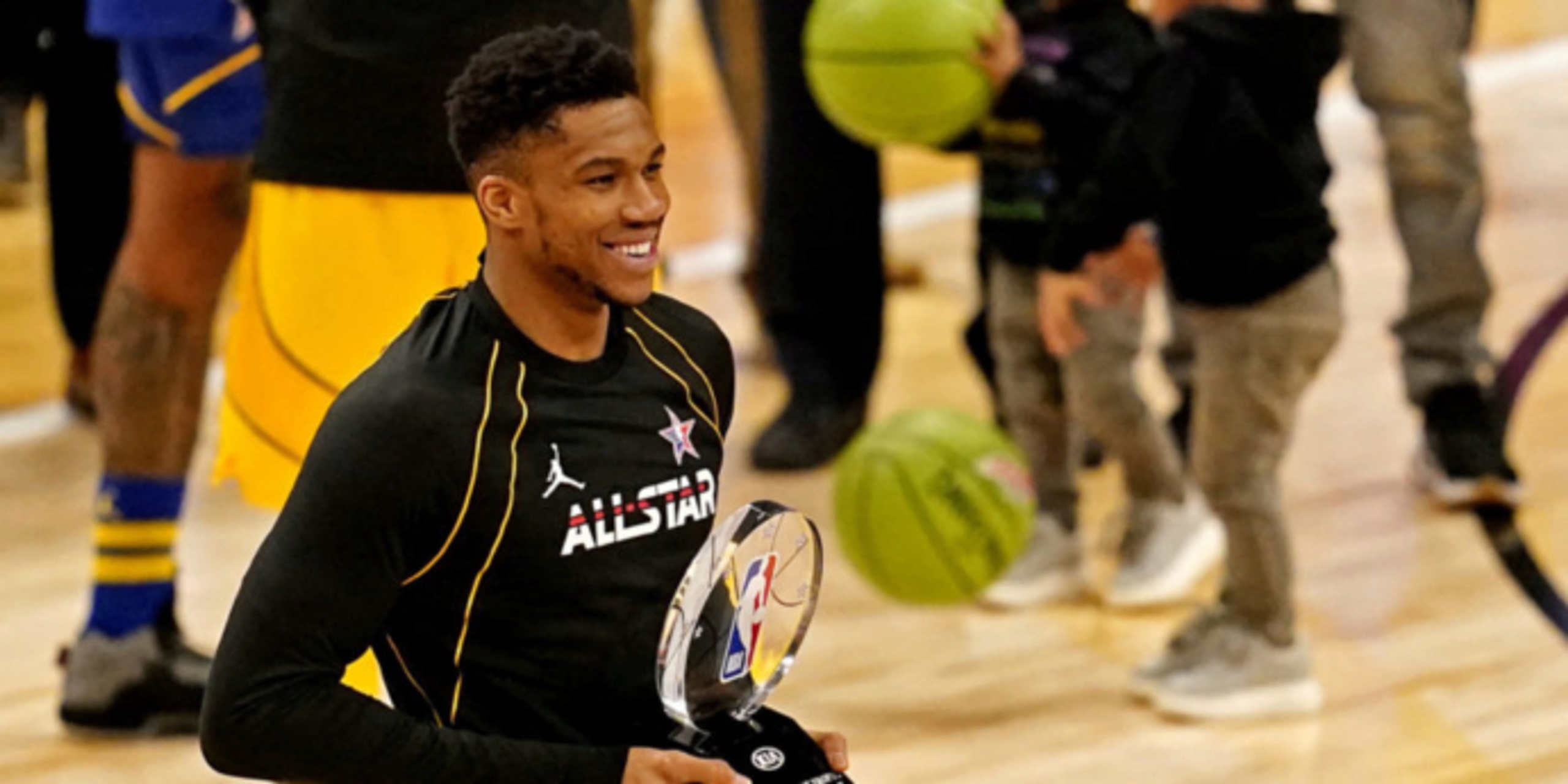 The NBA has announced the starters for the 2022 All-Star Game in Cleveland:

Trae Young, DeMar DeRozan, Kevin Durant, Giannis Antetokounmpo and Joel Embiid were named the starters for the Eastern Conference team. This is the second All-Star appearance for Trae Young and the fifth for both Embiid and DeRozan. Antetokounmpo makes his sixth appearance; this is the 12th for Durant.

Stephen Curry, Ja Morant, Andrew Wiggins, LeBron James and Nikola Jokic are the West starters. Morant and Wiggins are both first-time All-Stars. James will make his 18th appearance, while Curry is now an eight-time All-Star. Jokic is now a four-time All-Star as he defends last year's MVP award.