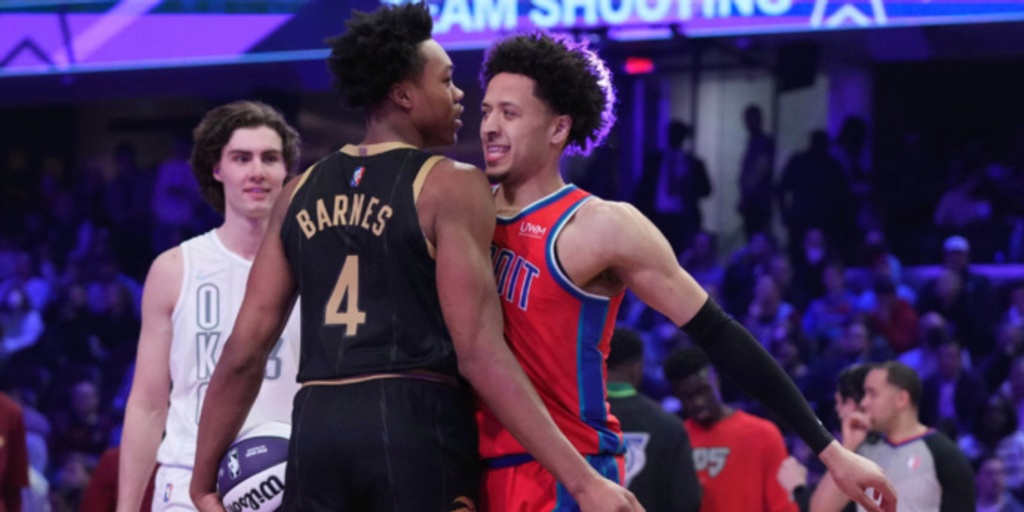 The NBA announced the 10 players who made the NBA All-Rookie teams in the 2021-22 season.