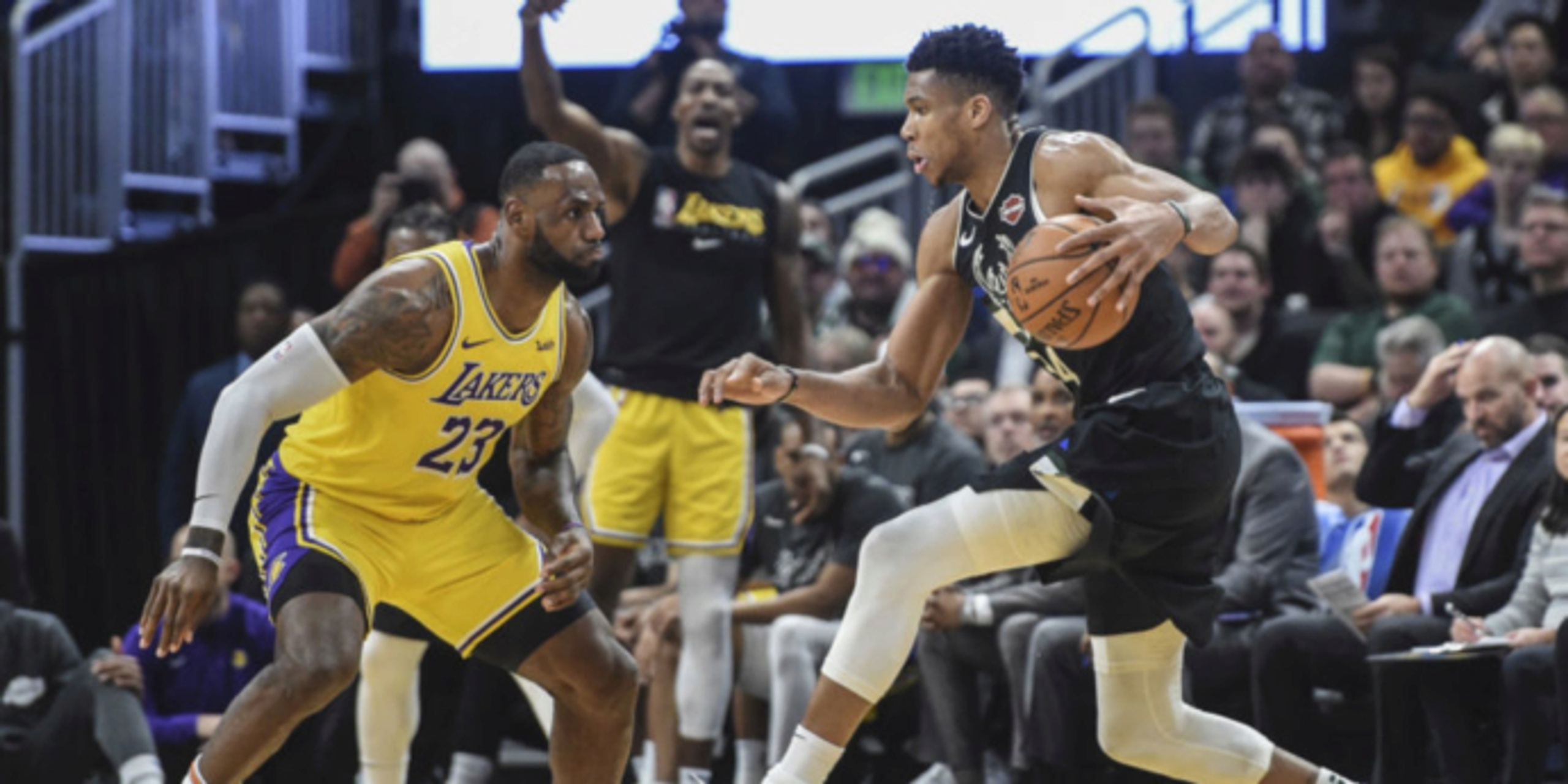 The NBA All-Star game is set to take place this Sunday in Atlanta, and we finally have the two rosters that will be facing off against each other.

The All-Star game used the two-captain format for the fourth time, and this year LeBron James and Kevin Durant were the two highest vote-getters in each conference, making them the captains. This is the fourth time that James has been the captain of his conference, and the first time for Durant.

Due to James leading in the total vote, he had the first overall pick, which he used to select Milwaukee Bucks forward and back-to-back NBA MVP Giannis Antetokounmpo.

James rounded out his team with Steph Curry, Luka Doncic and Nikola Jokic as the starters in addition to he and Antetokounmpo. His bench will consist of Damian Lillard, Ben Simmons, Chris Paul, Jaylen Brown, Paul George, Domantas Sabonis, and Rudy Gobert.

You can watch a replay of the All-Star draft here: