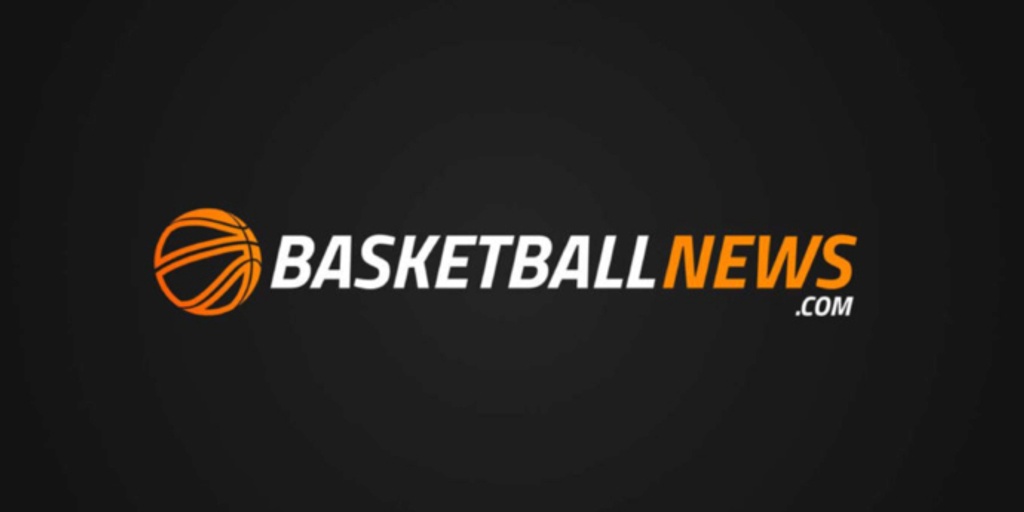 Today, BasketballNews.com announced that they have hired Matt Babcock to lead their coverage of the NBA Draft and evaluate prospects at various levels.

Babcock was previously the owner and founder of Babcock Hoops, a basketball website that had an emphasis on NBA Draft coverage. As part of this deal, Babcock Hoops will be dissolved and Matt’s work will be found exclusively at BasketballNews.com.

“I am very excited for the opportunity to partner with the ambitious and forward thinking people at BasketballNews.com,” Babcock added. “We are in an interesting time, as the landscape of sports media is dramatically changing before our eyes, subsequently opening the door for start-up media outlets to make an impact in the industry quickly. I’m looking forward to working together to create something special.”

Before becoming a media member, Babcock was a certified NBPA and FIBA agent. He accumulated 10 years of experience in the sports-management industry, working for a number of agencies including Wasserman Media Group, Excel Sports Management and ASM Sports. Babcock has worked with many players, ranging from NBA stars to players competing abroad. In 2015, he negotiated what was then the most lucrative contract for a second-round pick in NBA history.

In addition to his draft analysis for BasketballNews.com, Babcock will also cover the business of basketball and detail his experiences as an NBA agent.

Babcock also brings first-hand experience as a former player and coach. He was a standout player at George Walton High School in Marietta, Georgia, and went on to be a member of the basketball teams at Gulf Coast State College and the University of Arizona. He also spent one season as an assistant coach for Virtus Bologna, a professional team in Bologna, Italy.

Along with Matt’s professional experience, he also grew up in a "basketball family.” He learned the game from his father, Dave Babcock, who is the Director of Player Personnel for the Milwaukee Bucks, and his two uncles, Pete and Rob Babcock, both of whom are former NBA general managers. His two cousins, Chris and Nate Babcock, hold positions within the Philadelphia 76ers and Atlanta Hawks organizations, respectively.

"We're very excited to add Matt to the BasketballNews.com family. He brings immense credibility and knowledge in not only the NBA Draft space, but also the basketball universe as a whole,” said BasketballNews.com CEO Scott Hale. “He grew up around basketball and has experience as a player, coach, agent and media member. We believe he will broaden our reach as we expand into covering all levels of the game.”

BasketballNews.com has taken off since launching in August of 2020. Their staff has 10.5 million followers across Twitter and Instagram, and the Basketball News Podcast Network features 10 shows including “The Rex Chapman Show,” “Neat & Unfiltered” (with Kenyon Martin and Jadakiss), “The Rematch” (with Etan Thomas) and “The Posecast” (with James Posey).

BasketballNews.com offers unprecedented access and coverage to diehard basketball fans. The platform features insights from some of the leading minds in basketball including current and former NBA players (such as Kenyon Martin, James Posey and Etan Thomas) and top journalists (such as Alex Kennedy, Chris Sheridan and Nekias Duncan). BasketballNews.com’s staff has worked in and around the NBA for decades, which allows them to provide unique insight in their exclusive articles, podcasts and videos. BasketballNews.com also has statistical data dating back to the 1946-47 NBA season. For more information visit BasketballNews.com or follow on Instagram at @BasketballNews and on Twitter at @BasketbllNews.