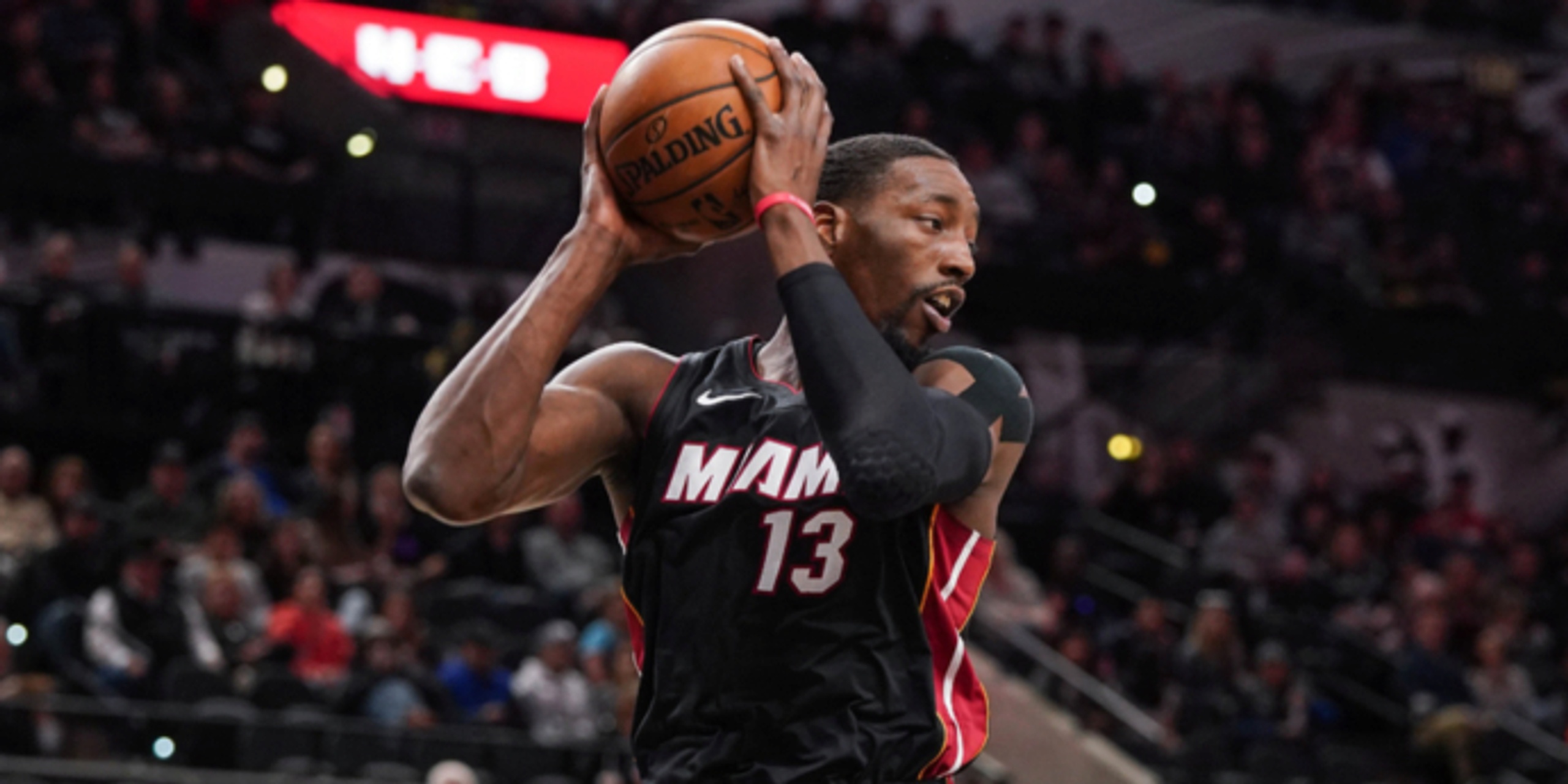 The Miami Heat plan to sign All-Star Bam Adebayo to a five-year, $163M contract extension, source tells @TheAthleticNBA @Stadium. Adebayo is eligible for a rookie maximum contract -- $163M with trigger for $195.6M -- and Miami plans to sign him to the new deal, source says.

ANALYSIS: Adebayo is the third player from his 2018 draft class to cash-in on a max rookie extension (Donovan Mitchell and Jayson Tatum agreed to their respective deals this past Sunday).

The rapid ascension of Adebayo as arguably the Heat's most important player has been astounding. His abilities on offense to play-make with his dribble handoffs and set screens to open things up for his teammates are essential, while defensively he can switch 1-through-5 and match up with just about anybody. He is an exciting modern big who's development can still go so much further, especially with Erik Spoelstra and company leading the charge.