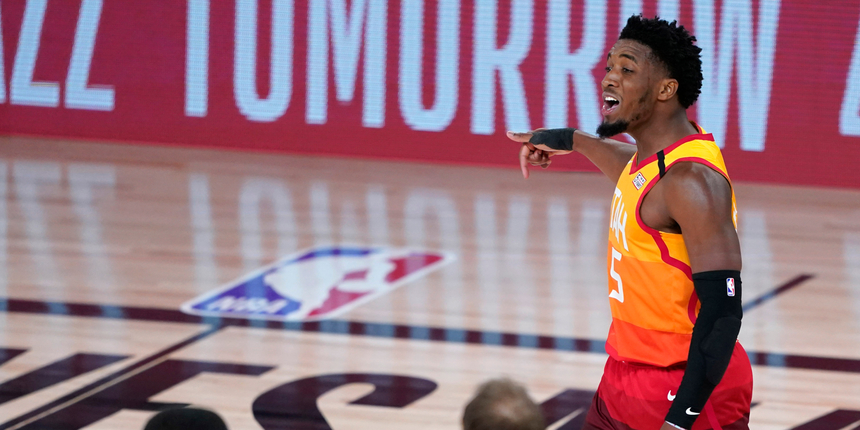 Utah Jazz star Donovan Mitchell has agreed to the five-year, $195 million designated rookie maximum extension to stay with the franchise. According to ESPN's Bobby Marks, the fifth year will be a player option.

Mitchell becomes the second rookie of the 2020 offseason to agree to a maximum extension, joining De'Aaron Fox of the Sacramento Kings.