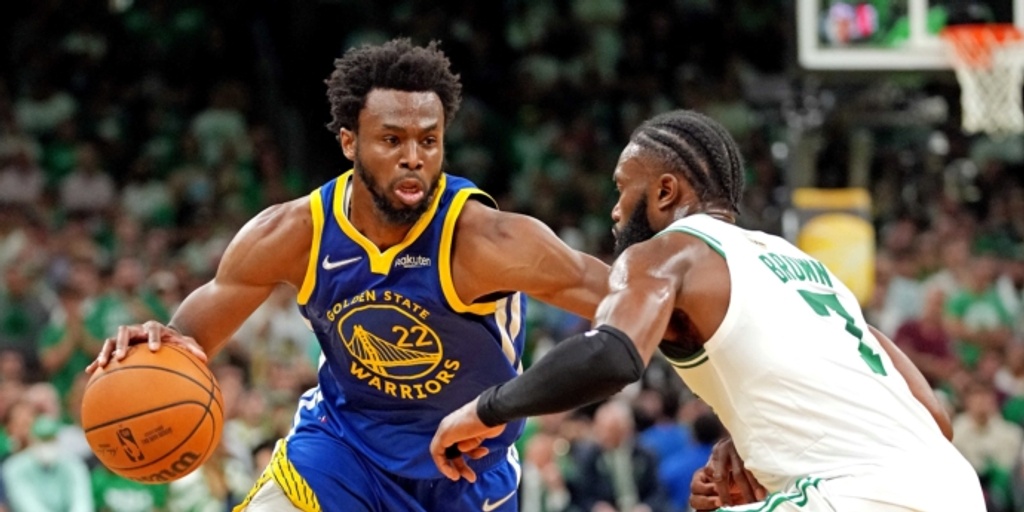 On the same day that the Golden State Warriors finalized a four-year, $140 million extension with Jordan Poole, the team has also locked up Andrew Wiggins on a four-year, $109 million deal, according to ESPN's Adrian Wojnarowski and Kendra Andrews.

The deal also includes a player option in the final year.

The Warriors have deep pockets, but their tax bill might even be too rich for them in the 2023-24 season.

If you factor in the 12 players under contact (including Draymond Green exercising his $27.6 million player option), the team would have a payroll of $215 million along with a tax of $268 million, totaling $483 million.