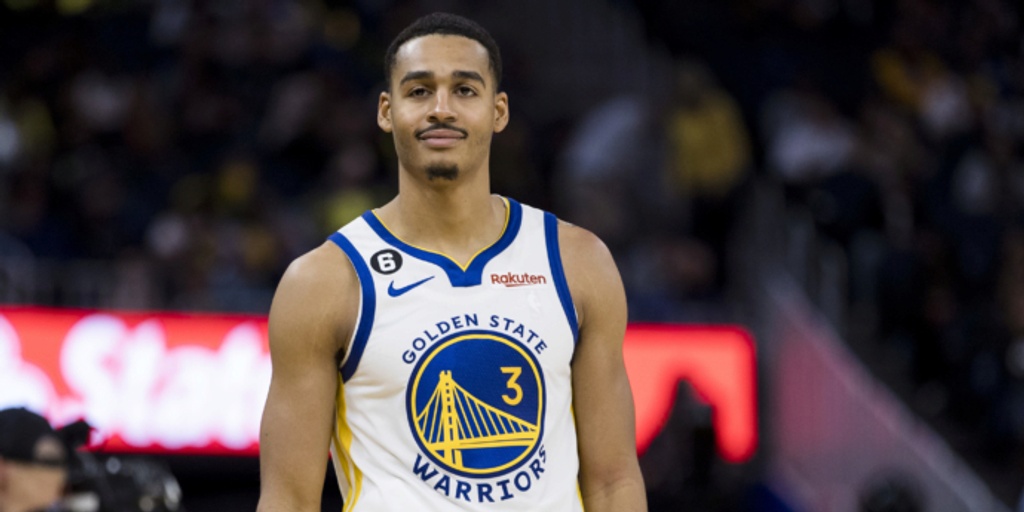 The Golden State Warriors and Jordan Poole are finalizing terms on a four-year, $140 million contract extension, according to ESPN's Adrian Wojnarowski.

It seems the 23-year-old guard will enter his fourth season in the NBA with financial security and an opportunity to blossom further alongside Stephen Curry and Klay Thompson.