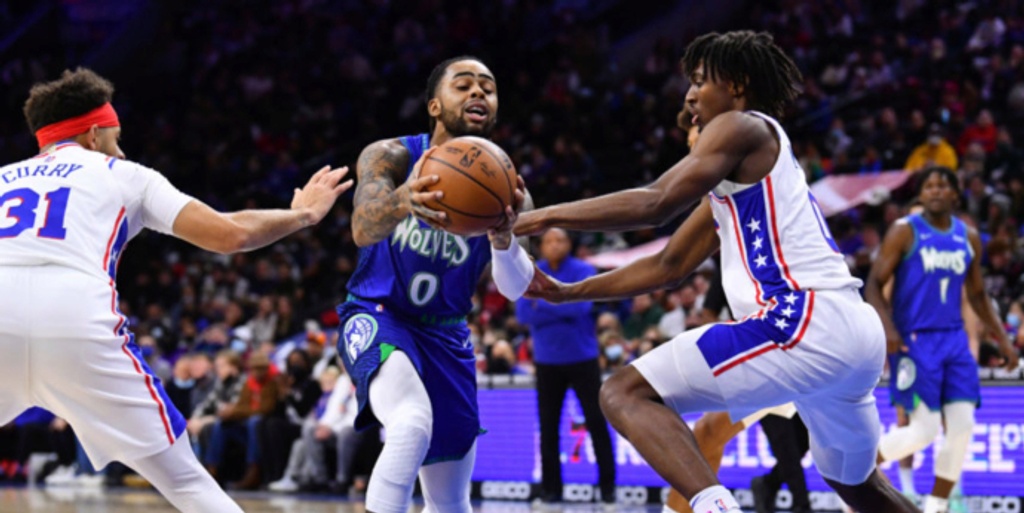 Told that the #Timberwolves have been in touch with Philly in recent days. But same hurdles remain.

ANALYSIS: With trade talks heating up for Ben Simmons and the 76ers, expect more teams to inquire about the three-time All-Star. Come next week, almost 85% of NBA players will become available for trade, which makes the possibility of a Simmons deal much more likely.

With the Timberwolves once again showing interest in Simmons after being linked to him over the offseason, we'll see if the two sides can agree on the asking price. You'd have to think guard D'Angelo Russell would be included in any deal that would land Simmons in Minnesota.