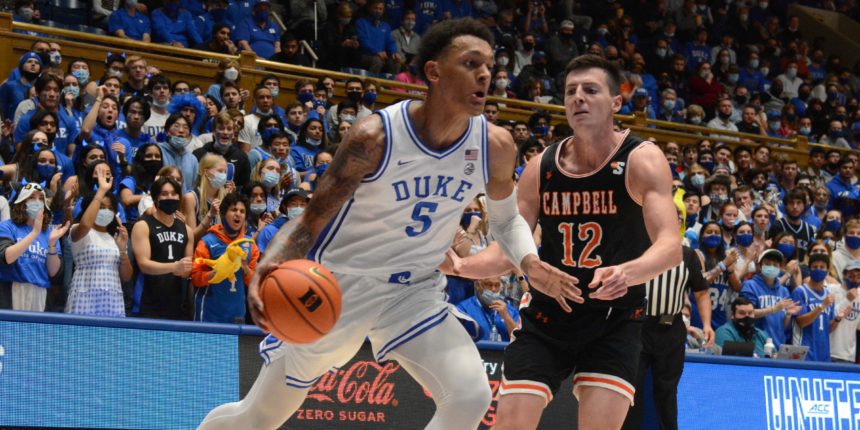 ANALYSIS: The story reports that the arrest happened at 1:10 a.m. on Sunday. Banchero is one of the top prospects eligible for the 2022 NBA Draft, and was released by police at the site of the traffic stop, per the article. It remains to be seen what consequences could be levied by the courts or by Duke.