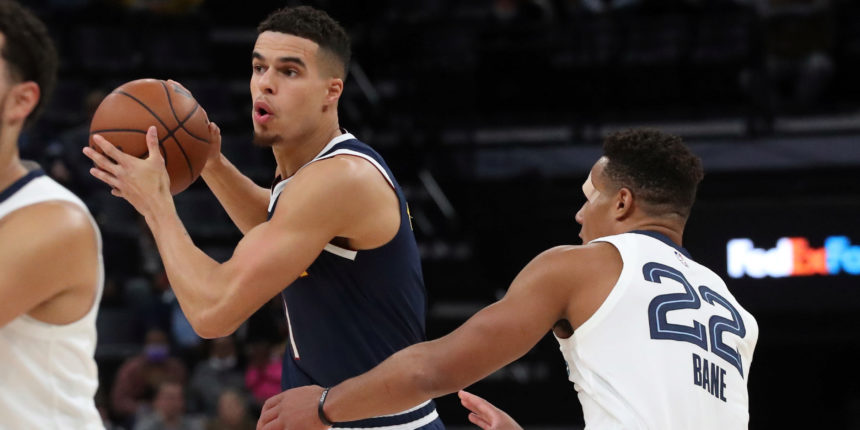 Michael Porter Jr. (back) cleared for on-court activities, could return in March

Denver Nuggets forward Michael Porter Jr. is progressing to be cleared for on-court contact within the next week, freeing a path for him to return to the lineup sometime in March, his agent, Mark Bartelstein of Priority Sports, told ESPN on Sunday.

ANALYSIS: Porter has reportedly been 'pain free' after undergoing a back procedure back in November, and could return to the Nuggets lineup as soon as March once he gets final clearance from doctors. The Nuggets could be the healthiest they've been all season once March comes around, with Porter Jr. inching closer towards a return and rumors swirling that Jamal Murray (knee) could also return to the lineup before the postseason.

Expect updates on Porter's progress within the next couple weeks.

2022 NBA offseason preview: What's next for the Milwaukee Bucks?
1h

Inside look at the Suns' rise: The making of an elite NBA organization
2 days

In Philadelphia, Jimmy Butler gets the last laugh
3 days

ABCD Camp: The mecca of high school basketball circa 2001
3 days