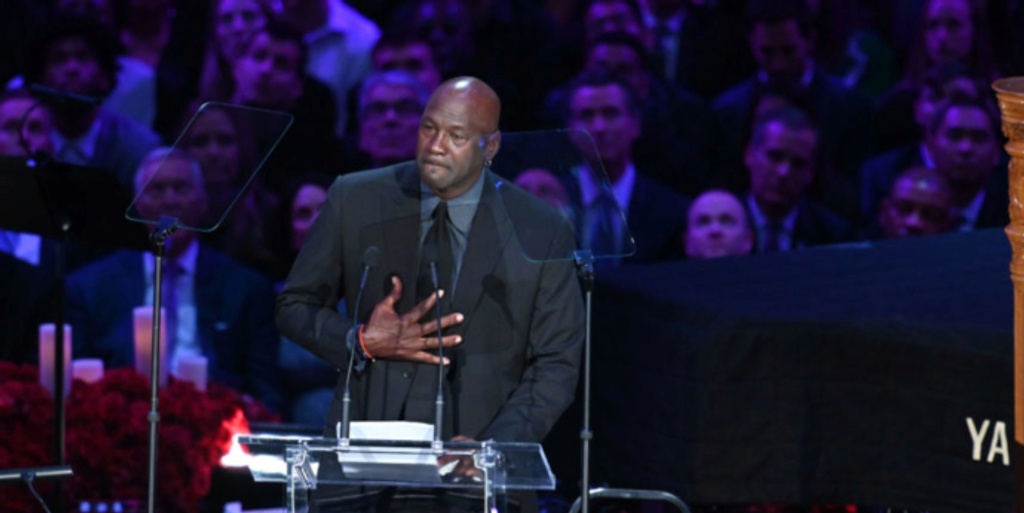 The Naismith Basketball Hall of Fame announced the presenters for its upcoming class of inductees. Among them is Michael Jordan, who will present the late Kobe Bryant at the enshrinement ceremony. 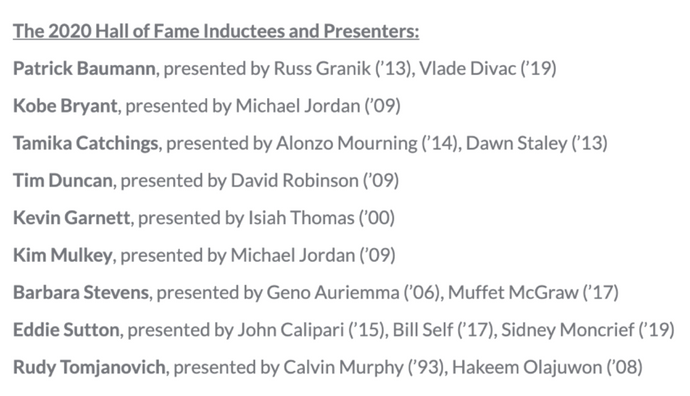