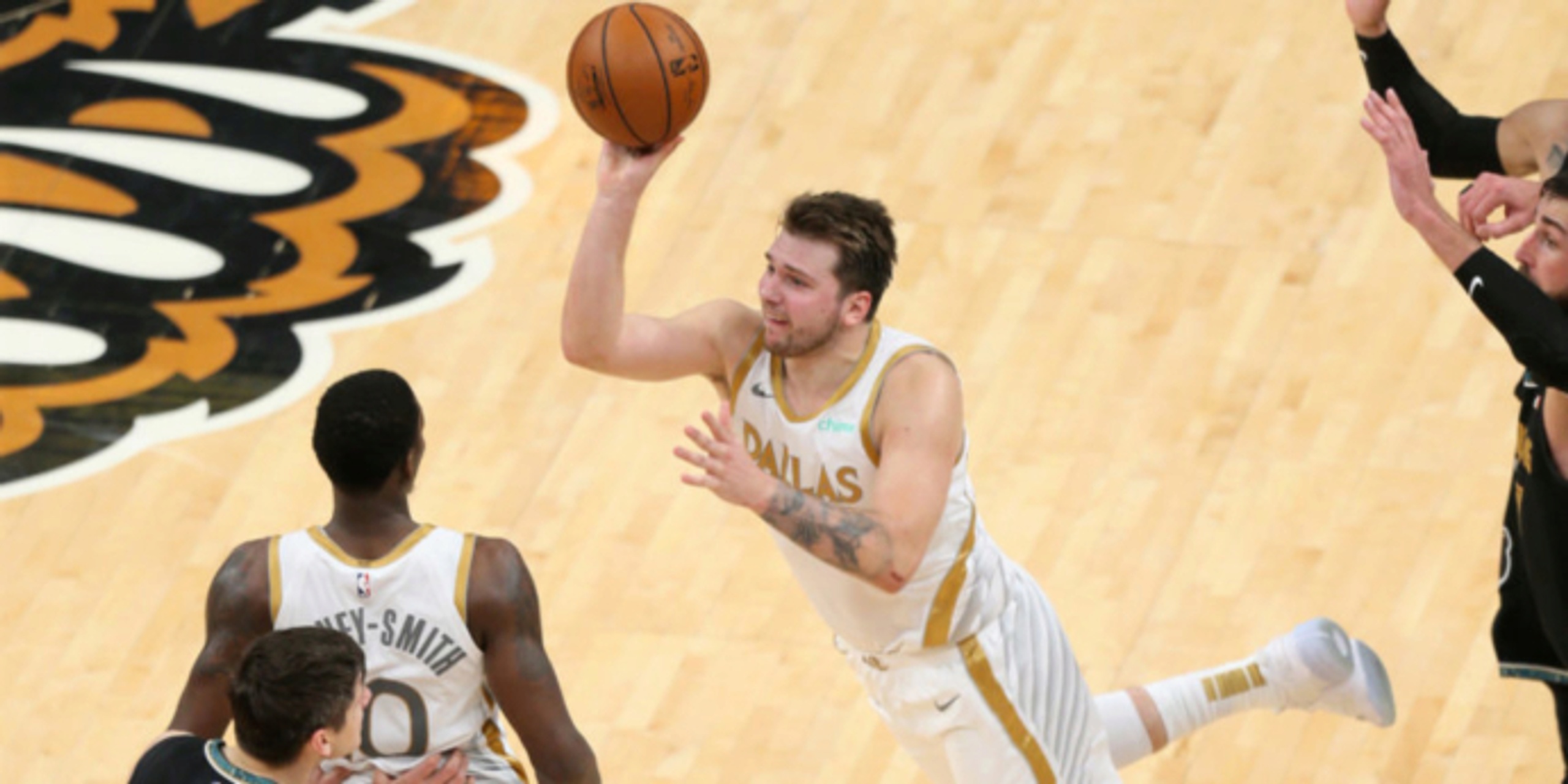 NBA Tweets of the Day: Laughing Out Loud

If it works, it works. Unfortunately for the Memphis Grizzlies, it did, in fact, work.

I thought mcdonalds just made a fancy new nuggies box but it actually turns into a basketball hoop for the dip?!?! put me in coach pic.twitter.com/0e79ilrYM1

Today, I will go to McDonald’s and order 20 nuggets to see if this is true. It will be tough, but I’m doing it for you guys.

I accidentally called them the sprouts instead of the spurs and wow wouldn’t that be cute tho?

Being that this is the youngest team Gregg Popovich has ever coached during his time with the Spurs, the Sprouts is actually a very fitting nickname.

It’s not every day you get to meet the basketball pro you play on NBA 2K, but @KLow7 made it happen for our patients yesterday with a virtual visit on a telepresence robot that he controlled from his end. Jakobe & his family were so excited to get to chat with the @Raptors guard! pic.twitter.com/M3rN3jC8uF

Kyle Lowry may have missed the last two games for rest, but his time off was impactful in a completely different way. We are thinking of you and rooting for you, Jakobe! (Just like you root for Kyle).

My son is 24 days old and has already grown out of several 3 month outfits. That NBA rookie deal is going to be sweet.

Congratulations to Matt and his wife on the birth of their son, Tobias. May his first step be a euro.

Find someone who loves you as much as THJ after Luka game winners pic.twitter.com/aVbt6o7RDf

Getting in on the ground floor of a player destined for superstardom is a surefire way to ensure you never get traded. Genius.

Kawhi Leonard enjoying himself on the bench 🤣pic.twitter.com/IJsd51qMQx

We need to know what made Kawhi Leonard break character and laugh hysterically. Especially when you pay attention to Rondo, PG, and Boogie on the second (or third, fourth, 57th) watch and realize that they are not laughing nearly as hard as Leonard, or even at all. I demand answers.