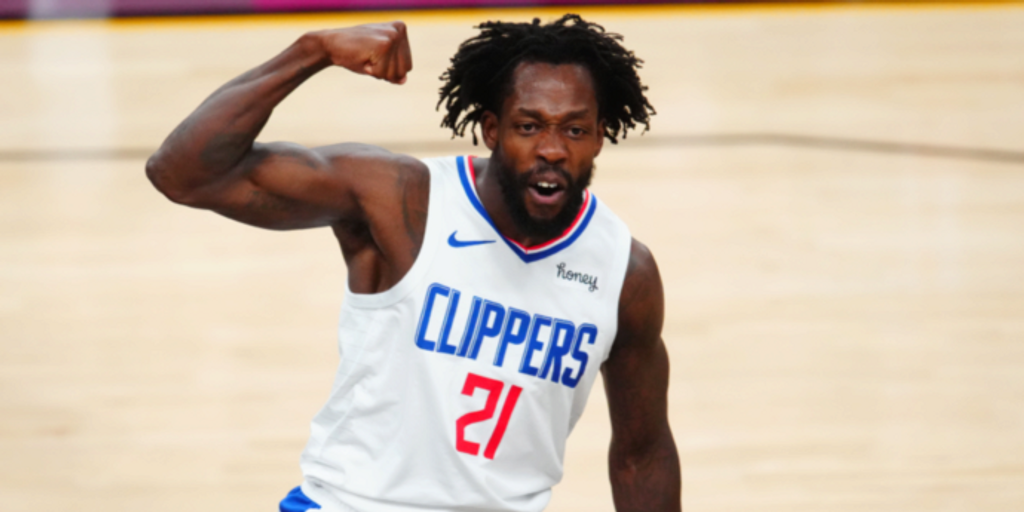 Grizzlies get backcourt boost by picking up defensive-minded Beverley

The Memphis Grizzlies have gone to the playoffs only once in the past four years, winning just a single game – their opener against the Utah Jazz in the 2021 postseason.

The team's acquisition of Patrick Beverley on Sunday night could very well change that, and it is time to give props to general manager Zach Kleiman and team president Jason Wexler for pulling off this deal with the Grizzlies’ old rival, the Los Angeles Clippers.

After defeating Dallas and Utah – the latter of which came with the biggest second-half comeback in NBA playoff history – but falling to the Phoenix Suns in the Western Conference Finals, the Clippers may just have gone into pause mode with this move. The Clippers have not been forthcoming with details about the severity of Leonard’s injury and exactly what his timetable is for returning, but it is fair to assume (based upon other players’ recovery times for similar injuries) that we will not see him on the court until the latter part of the upcoming season at the earliest. Bledsoe, if he stays in Los Angeles, will presumably split time at point guard with Reggie Jackson.

As for the Grizzlies, their offseason of activity has given them: a new center in Steven Adams; a top-10 draft pick in Ziaire Williams of Stanford; a new shooter and emergency ball-handler in Sam Merrill; and an intriguing overseas prospect in No. 30 pick Santi Aldama, who had his first good summer league performance on Sunday night against the Chicago Bulls. In addition, second-year shooting guard Desmond Bane is currently ranked third in Summer League scoring (24.0 points per game) despite playing only two games in Las Vegas while handling point guard duties.

The question now for Memphis is whether the team is ready to move forward with the roster as it is now, or if further moves will be made to continue building the supporting cast around Ja Morant. The Grizzlies have 17 fully guaranteed contracts, so paring down the roster will happen one way or another.

Still, with a projected starting five of Morant, Dillon Brooks, Kyle Anderson, Jaren Jackson Jr. and Adams, this will be one of the biggest mystery teams in the Western Conference. They finished 38-34 and defeated Golden State in the play-in tournament to earn the right to face the Jazz in the playoffs, but their Game 1 success against Utah did not carry over, as they lost their first-round series in five games.

The Grizzlies have traded away Jonas Valanciunas (he went to the Pelicans in the deal that brought in Williams and Bledsoe) and Grayson Allen (he went to the Bucks in the deal for Merrill), so head coach Taylor Jenkins will be tasked with making a leap forward with a lesser center but a better backcourt, especially now that Beverley is on board. His defensive talents are not easily quantifiable in terms of win shares or efficiency ratings. He just knows how to be a terrific on-ball defender; anyone who watched Jrue Holiday put on a clinic in the NBA Finals and/or the Olympics can appreciate that skill.

Many Clippers fans considered Beverley the heart and soul of the team.

Now, that designation is TBD in L.A. but not so much in Memphis – as long as the Grizzlies plan to keep Beverley. If they do, their chances of playoff success increase exponentially because they now have someone who can defend any opponent’s best backcourt player. Those types of players are extraordinarily tough to find.