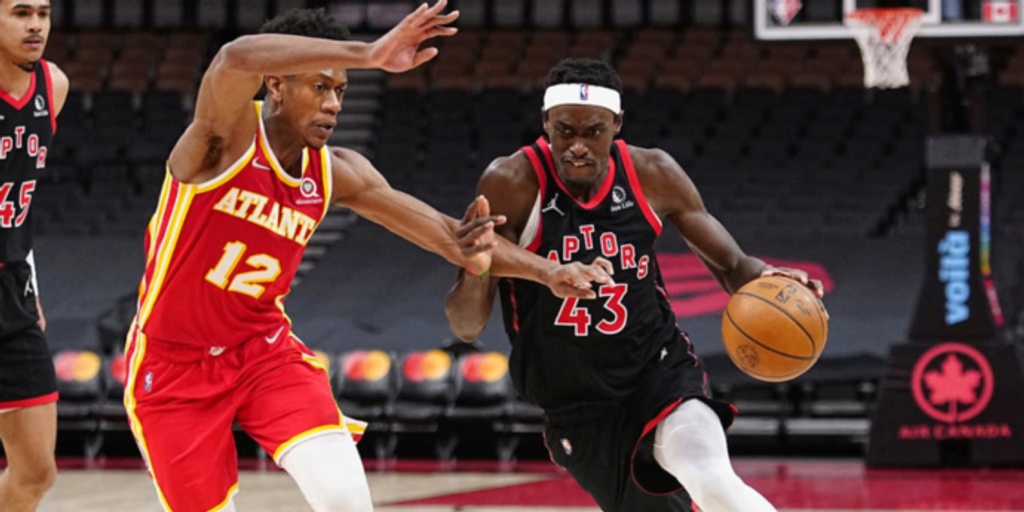 The Dallas Mavericks were shopping for a center for much of the season, but have shifted in recent days to pursuing a power forward. Kristaps Porzingis’ revival this season has made Dallas focus on a stretch four to play next to Porzingis. They’ve re-entered the talks for [John] Collins and have made calls about [Pascal] Siakam.

ANALYSIS: Moore added that two sourced executives said the Mavericks "just don’t have the assets" to make a major move at the trade deadline. Siakam has been a driving force in the Raptors' surge since returning from injury, while Collins is a major piece to a Hawks team that has also hit its stride in recent weeks.

Per Moore, the Mavericks are also unlikely to trade Jalen Brunson and are expected to look towards extending him this offseason.