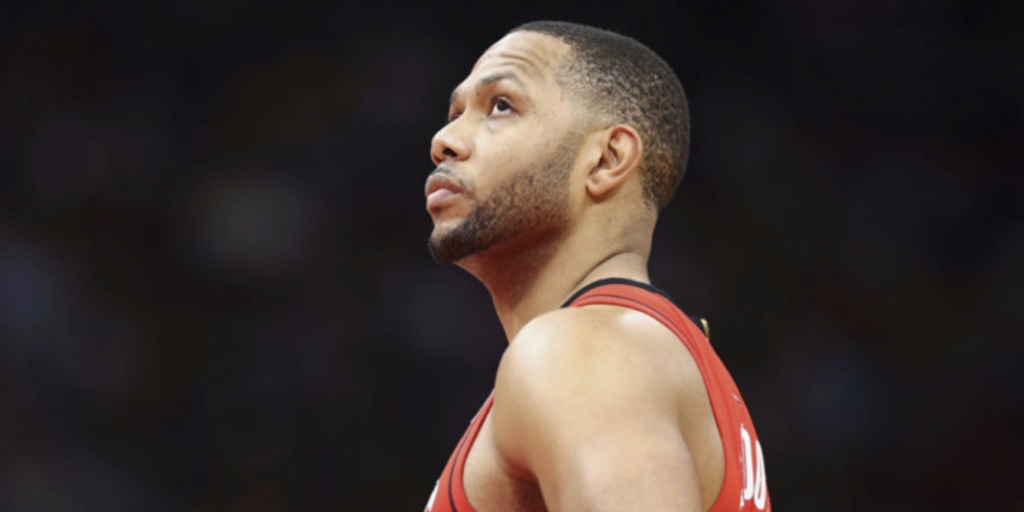 Dealing with another subpar season with the James Harden era exiting the rearview mirror, rival teams are beginning to circle around Houston Rockets combo guard Eric Gordon as a potential trade target before Thursday's deadline.

According to The Action Network's Matt Moore, the Rockets have told interested teams they have two current offers on the table for the veteran scorer. Moore also relayed how the Rockets want better than a late first-round pick, however the asking price might not reach that threshold.

Phoenix is one of the teams who has been mentioned around the Association as potential suitors for Gordon. Cleveland was another potential destination, but they just acquired Caris LeVert from Indiana on Sunday.

Gordon will be one of the top names on the trade market throughout this upcoming week, so stay tuned to BasketballNews.com for all the latest intel and breaking news.