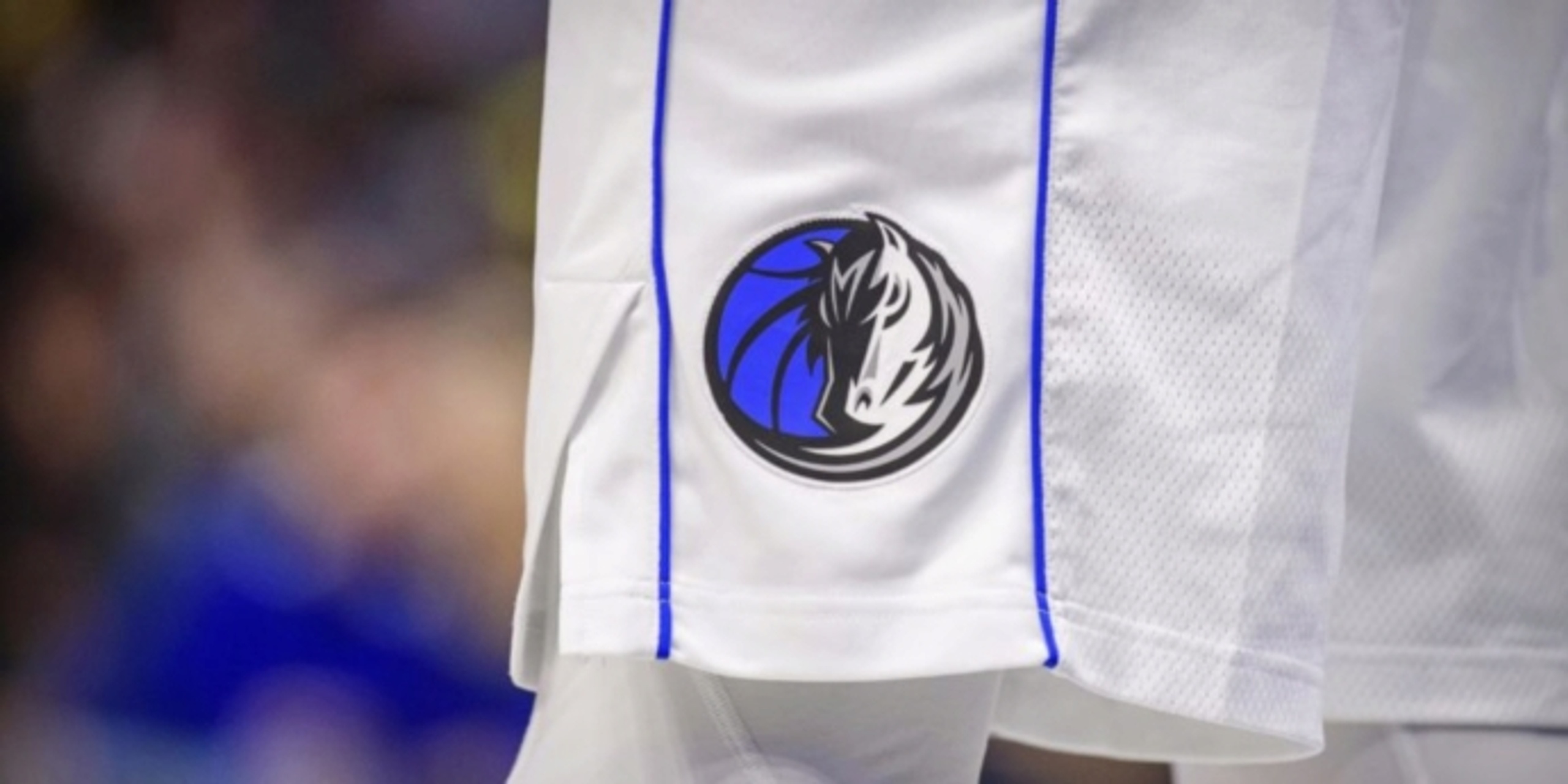 Haralabos “Bob” Voulgaris and the organization have parted ways, a league source confirmed. The source stressed that Vougaris, hired in 2018 as director of quantitative research and development, was not fired. His contract expired and was not renewed by new president and general manager Nico Harrison.

ANALYSIS: Voulgaris suddenly became a recognized name in the Dallas basketball operations department earlier this summer, when he was at the center of a report about internal turnmoil in the staff.

Voulgaris said on Twitter, "I haven't commented since the season ended. Just for clarification I asked to be let out of my contract, was denied. Since then I've been waiting for my contract to expire. Grateful for the experience, learned a lot, and got the chance to work with some great people."