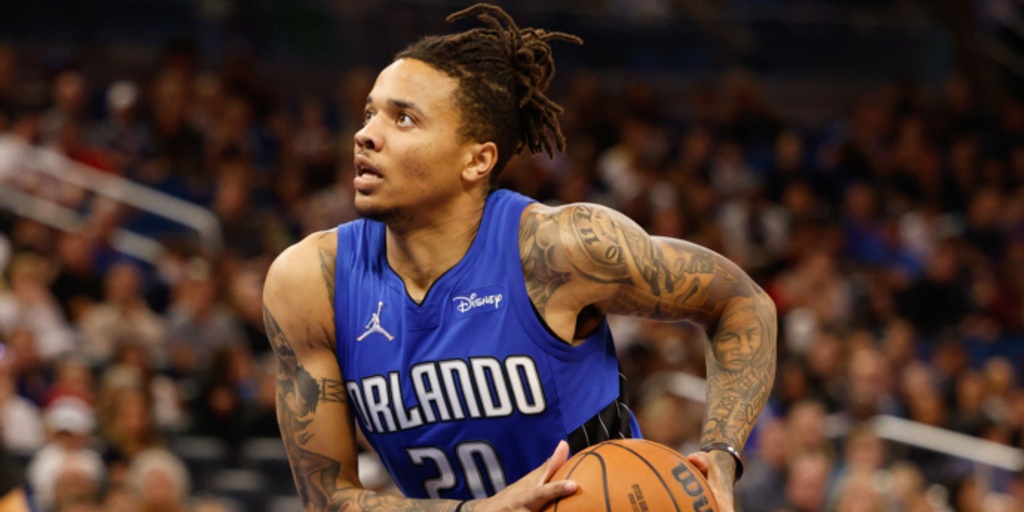 Orlando Magic guard Markelle Fultz has suffered a fracture in his big left toe. No surgery is required. He has been placed in a walking boot and his return to play will depend on how he responds to rehabilitation and treatment. Fultz suffered the injury during a preseason workout prior to returning to Orlando and imaging confirmed the fracture.

Originally selected No. 1 overall in the 2017 NBA Draft by Philadelphia, Fultz has appeared in 131 career NBA regular season games (86 starts) with Philadelphia and Orlando, averaging 10.9 points, 4.8 assists, 3.2 rebounds and 1.12 steals in 24.8 minutes per game. He has also played in eight career playoff games (five starts), averaging 8.1 points, 3.9 assists and 1.8 rebounds in 21.3 minutes per game.

Training camp for the Orlando Magic begins on Tuesday, Sep. 27, at the AdventHealth Training Center.