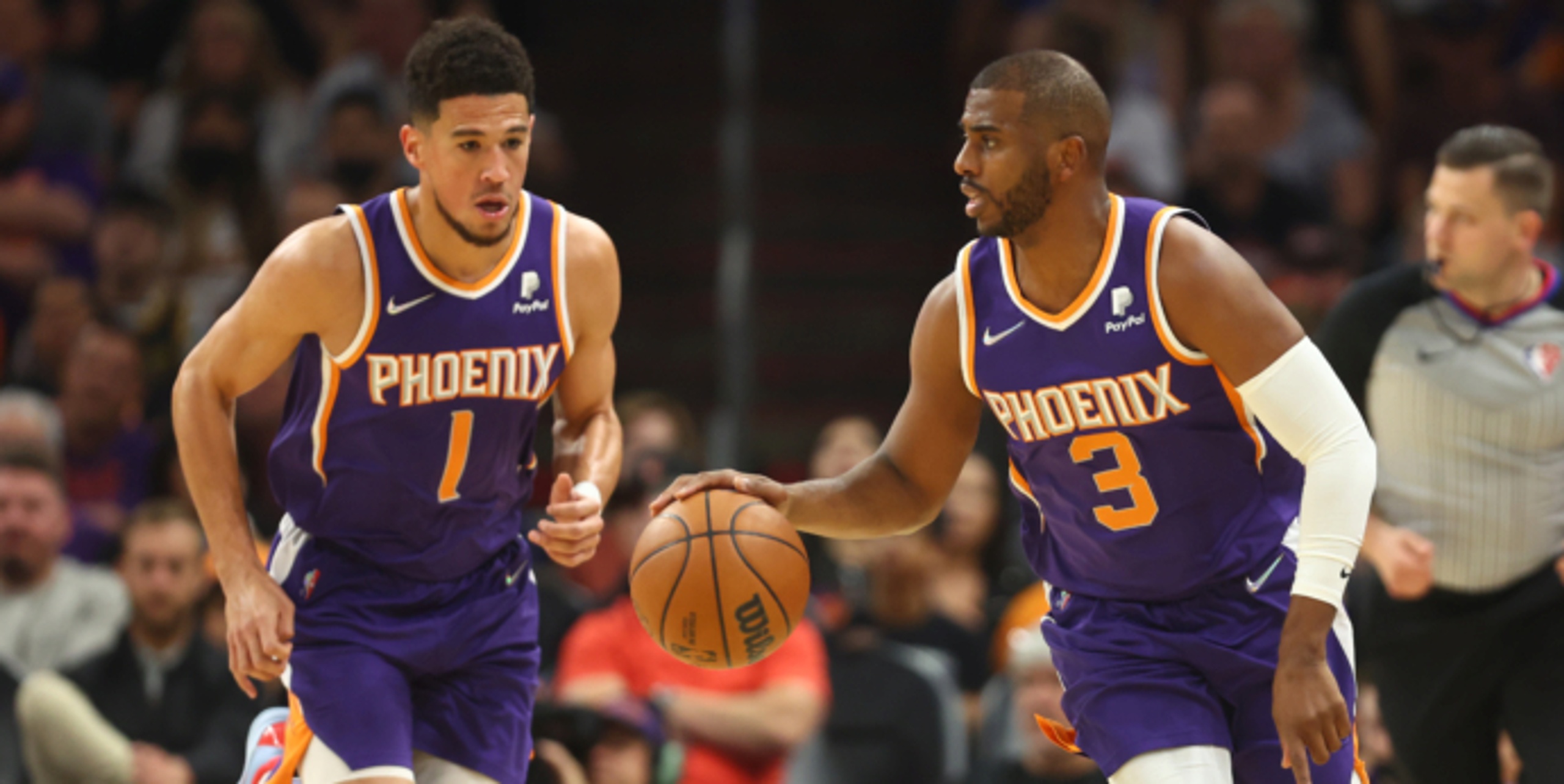 Forbes: Phoenix Suns are likely to sell for at least $2.5 billion

The Phoenix Suns are likely to sell for at least $2.5 billion, according to sports bankers who spoke to Forbes. This would be the second-largest sale in NBA history behind only the Brooklyn Nets, who sold for $3.2 billion to Joe Tsai in 2019.

Following a 10-month investigation into claims of racism, sexism, misogyny and workplace misconduct, the NBA suspended Suns owner Robert Sarver for one year and fined him $10 million. Shortly after — and facing pressure from the NBPA, sponsors and star players — Sarver announced that he would sell the team.

BetOnline has the over/under for the Suns' sale price set at $2.75 billion.

The Suns are a contender with a talented young core in a great market, so don't be surprised if there's a significant bidding war to purchase the franchise.