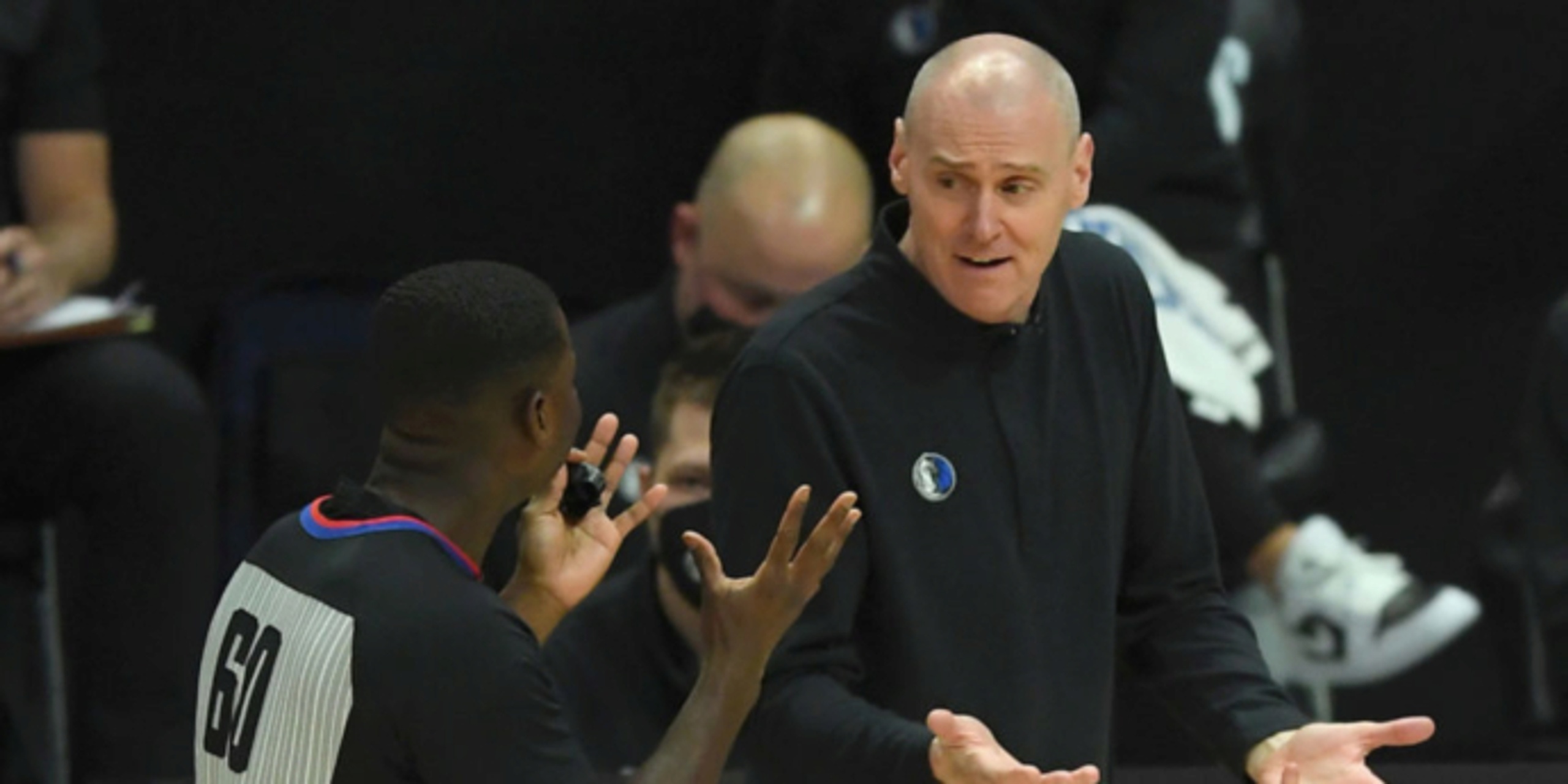 Mark Cuban says Mavericks will not make a coaching change

Mark Cuban tells ESPN that he will not consider a coaching change. "Let me tell you how I look at coaching. You don't make a change to make a change. Unless you have someone that you know is much, much, much better, the grass is rarely greener on the other side."

ANALYSIS: Rick Carlisle has coached the Mavericks since 2008-09, leading the team to its 2011 title and nine total postseason appearances. But since that championship, Dallas has not moved past the first round of the playoffs. The Mavericks lost to the Clippers in Game 7 on Sunday after giving up a 3-2 series lead. Carlisle's squad went 42-30 in the regular season.