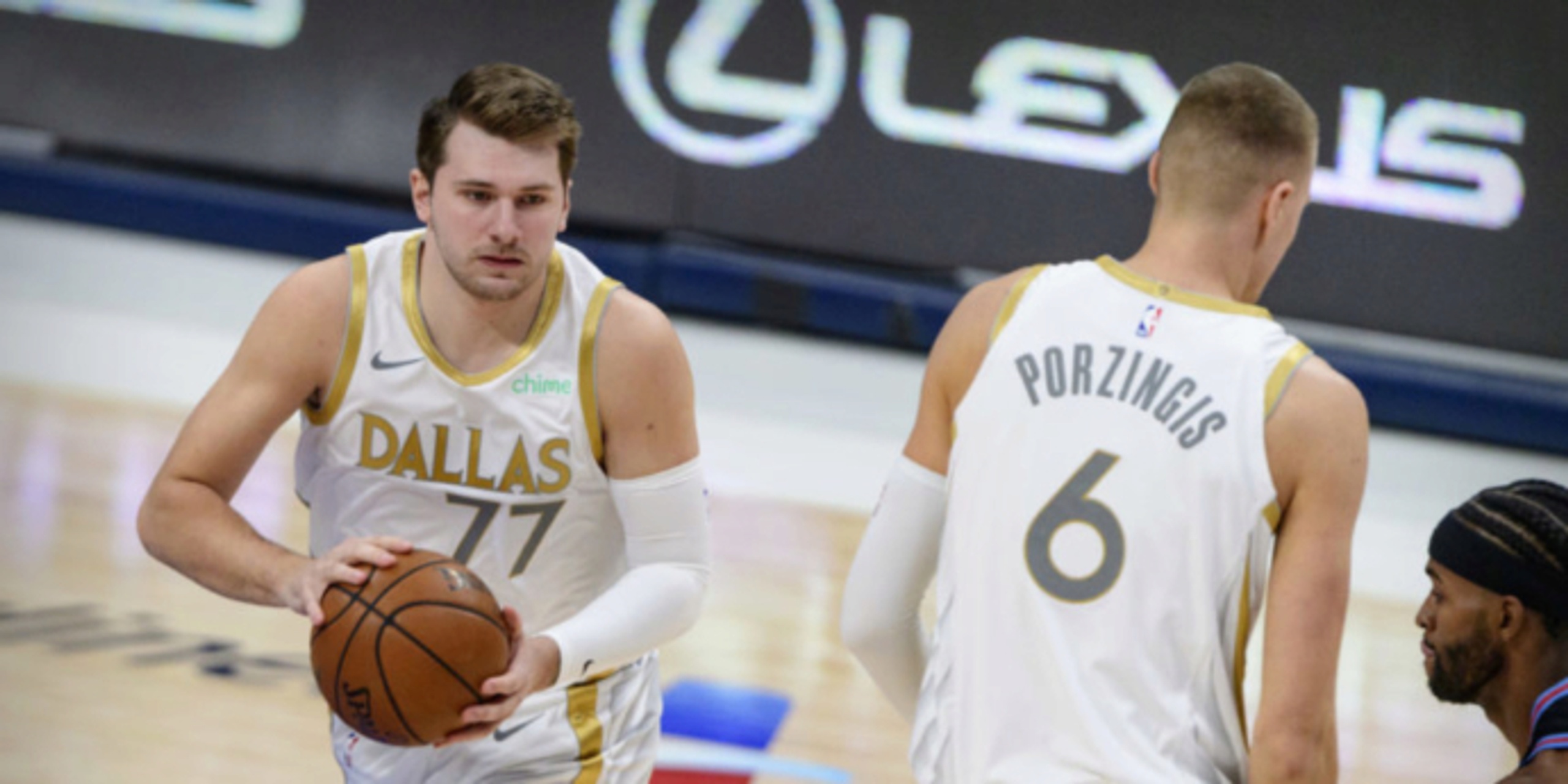 In an interview with Tim Cato of The Athletic, Mark Cuban described the relationship between Luka Doncic and Kristaps Porzingis:

"And as far as their relationship, it’s a good, solid business relationship like two coworkers in any other business may have. You may not go to happy hour with your peers all the time. You might go out to dinner with them now and again and you are work friends and get along great at work. That’s pretty much how they get along. Over time, relationships improve, particularly if a team is winning."

Doncic and Porzingis are the two faces of the Mavericks, who are 34-27 and sixth in the Western Conference currently. Cuban alluded to the relationship the players have last week, saying they have "dust-ups" sometimes, but comparing them to Jason Terry and Dirk Nowitzki.