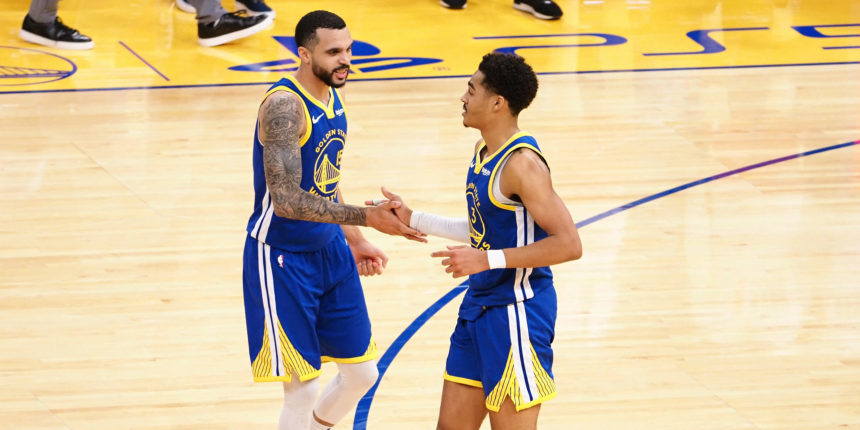 The Magic say they have signed ex-Warriors guard Mychal Mulder to a two-way contract.

ANALYSIS: Mulder appeared in 60 games for the Warriors last year, averaging 5.6 points in 12.8 minutes per game. Mulder will likely report to Orlando's G League affiliate and try to work his way onto the Magic's active game-day roster.