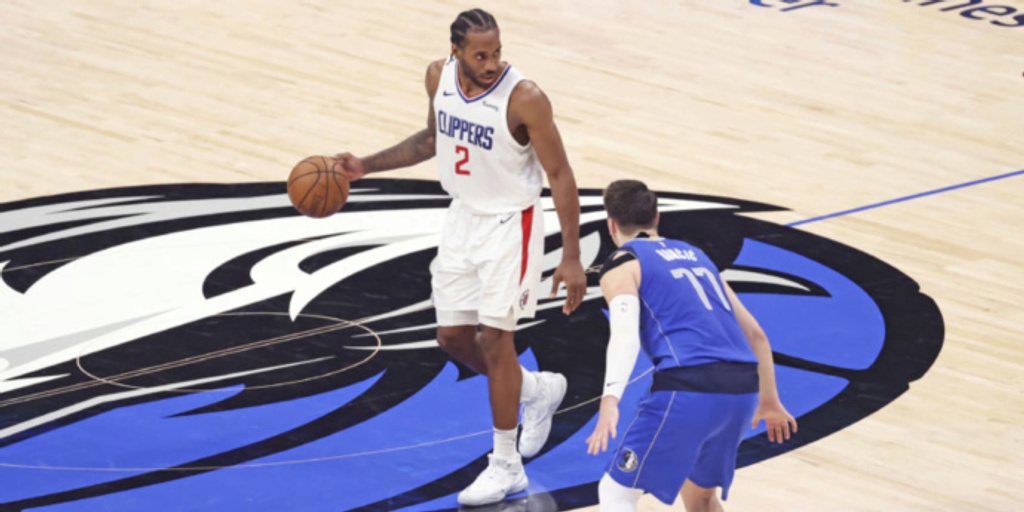 Luka Doncic on Kawhi Leonard in Game 6: 'I mean, he destroyed us'

Kawhi Leonard took over the court in the Los Angeles Clippers' Game 6 win against Dallas on Friday, and Luka Doncic was well aware.

ANALYSIS: Leonard scored 45 points to propel the Clippers to a 104-97, and went a perfect 5-for-5 from the field with 12 points in the fourth quarter. He also was the primary defender on Doncic, who scored 29 points on 24 shot attempts.

“It’s just based on the mentality [that] you definitely don’t want to go home,” Leonard said in the article. “Just something that I had, you know, always wanted to win the game, try to exert my will on the floor, and my teammates had the same mentality.”