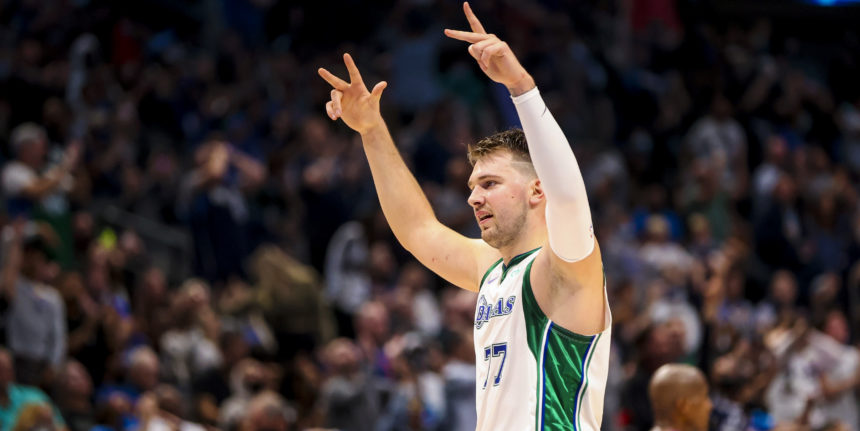 The injury, sustained in the final minute of Monday's win over Denver, is not considered serious after an MRI, sources say.

ANALYSIS: Doncic should be considered day-to-day going forward as the expectation is that he will not miss an extended period of time. With Doncic already ruled out Wednesday, his next opportunity to take the court will come Friday against Phoenix.