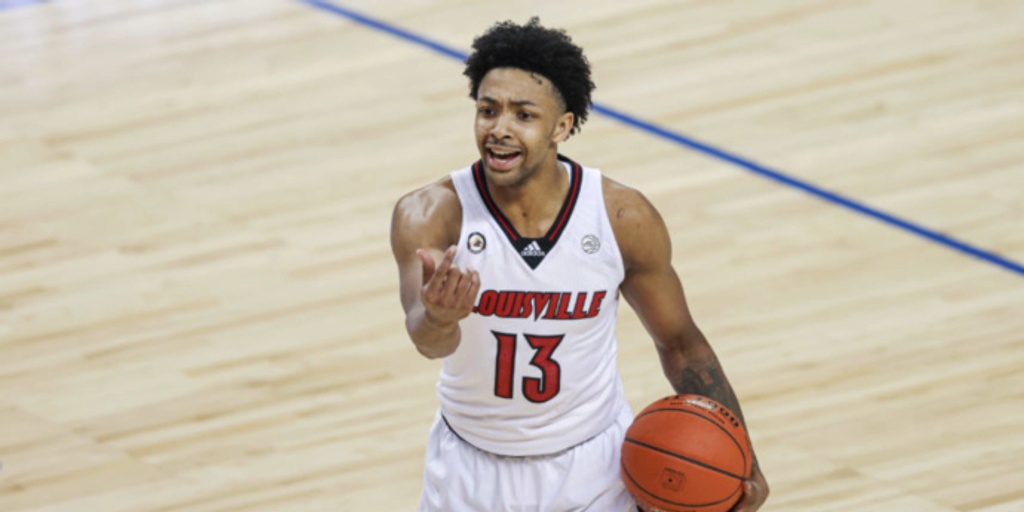 Johnson put up 12.6 points, 5.8 rebounds and 3.2 assists per game during his sophomore season with the Cardinals. BasketballNews.com draft analyst Matt Babcock has this to say on the 6-foot-5 guard:

"David Johnson is a prospect that came into the season with a lot of buzz. At 6-foot-5, 210 pounds and possessing a long wingspan, Johnson has great size for a point guard, which allows him to be an effective defender, specifically. Although he has some intriguing tools that he uses on the offensive end, his lack of feel and consistency have concerned me.

"Subsequently, that forced me to gradually lower his ranking, which was initially as a mid-first round pick to start the season, to now being an early-second round pick. Although he has dropped in our rankings, he is without a doubt a very legitimate prospect nonetheless. Johnson is currently ranked #38 on our big board."