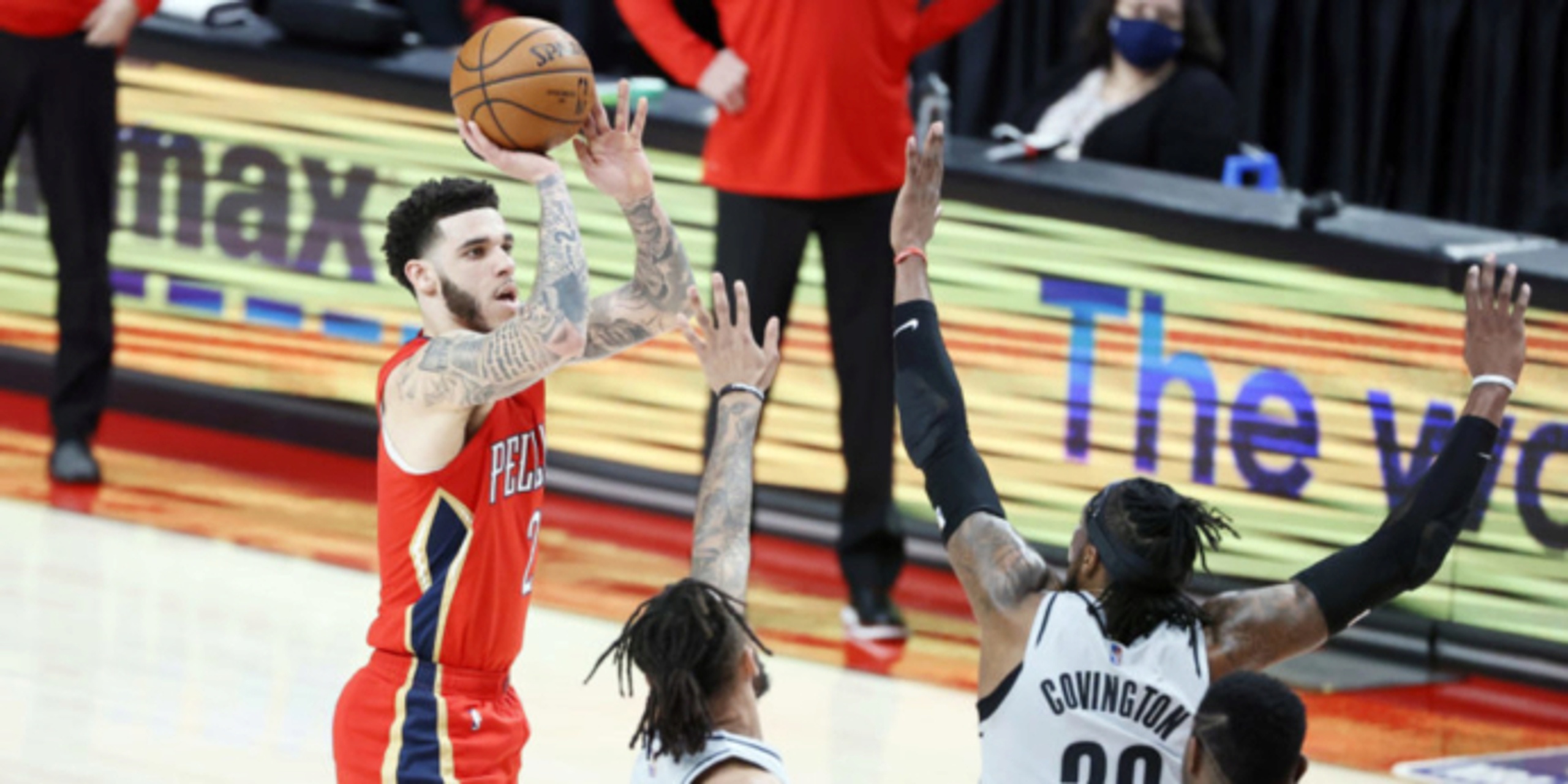 The Pelicans say Lonzo Ball (right hip flexor strain) has been ruled out for today’s game at Denver.

ANALYSIS: Sunday marked the first game that Ball was forced to miss since January 17th. Ball likely picked up the injury during Friday's loss to the Blazers as he was ruled a game time decision just hours before tip-off this afternoon. Ball has looked good recently, with averages this month of 13.0 points, 7.1 assists, 4.1 rebounds, and 1.3 steals in 31.5 minutes per game.

Nickeil Alexander-Walker, who got the start in place of Ball, filled in nicely for the Pelicans, putting up 20 points on 8-15 shooting from the field and knocking down three three-pointers. It was Ingram and Williamson who carried the load for New Orleans though, as the two combined for 60 points and led the team to a 113-108 victory over the Nuggets.

New Orleans next takes the court Tuesday at home against the Lakers, expect updates on Lonzo's status for that game to come then.