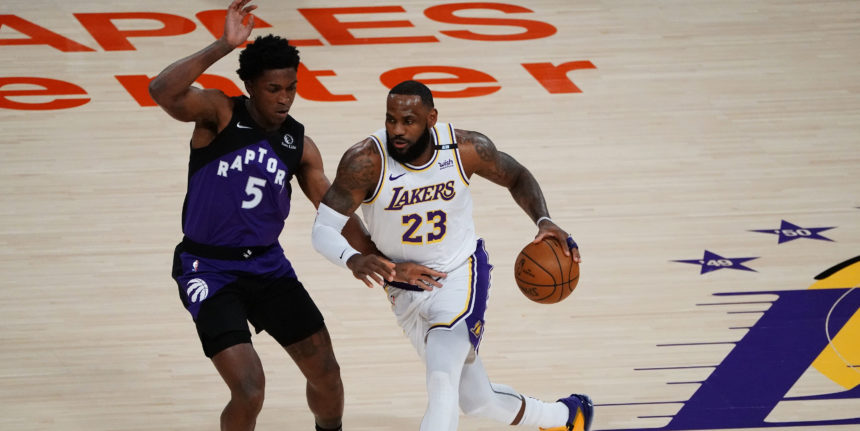 LeBron James is expected to miss the next two games on the schedule, which sees the Lakers take on the Portland Trail Blazers and Los Angeles Clippers.

ANALYSIS: Wojnarowski also added, "It is possible James could miss more games, sources said, as he works through discomfort in the ankle that kept him out six weeks until a two-game return that saw home losses to Toronto and Sacramento over the weekend." James was absent for L.A.'s most recent contest against the Denver Nuggets, which saw the Lakers snap a three-game skid with a 93-89 win.