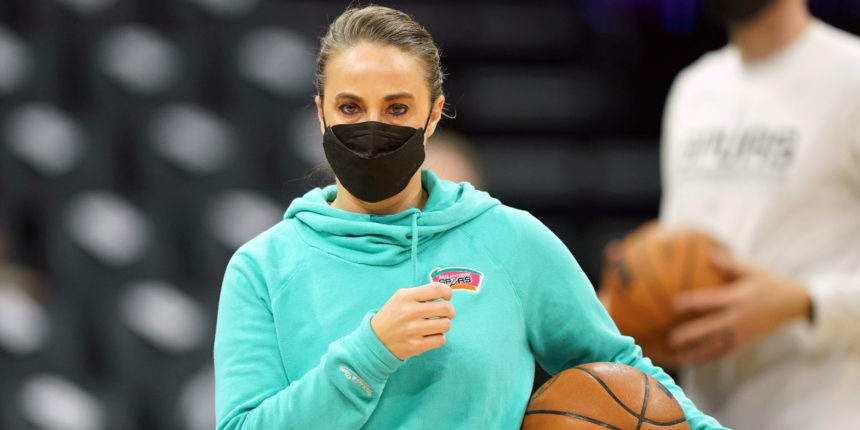 Becky Hammon is closing in on a landmark deal to become the next head coach of the Las Vegas Aces, sources told The Athletic. Hammon's deal will be a record-setting contract for a WNBA head coach, sources said.

ANALYSIS: This is a massive addition for the Aces, who will pry Hammon away from the San Antonio Spurs, where she was a longtime assistant under Greg Popovich. The six-time WNBA All-Star has been interviewed multiple times for NBA head coaching gigs. According to the story, current Aces head coach Bill Laimbeer could move into a front office or advisory role.

MORE:
WNBA
NBA News

Kevin Porter Jr. is going to put it all together in Houston
Cavs smartly and swiftly add a point guard, but is Rajon Rondo it?


Dorian Finney-Smith Q&A: 'This is the closest Mavs team I've been on'
22 min