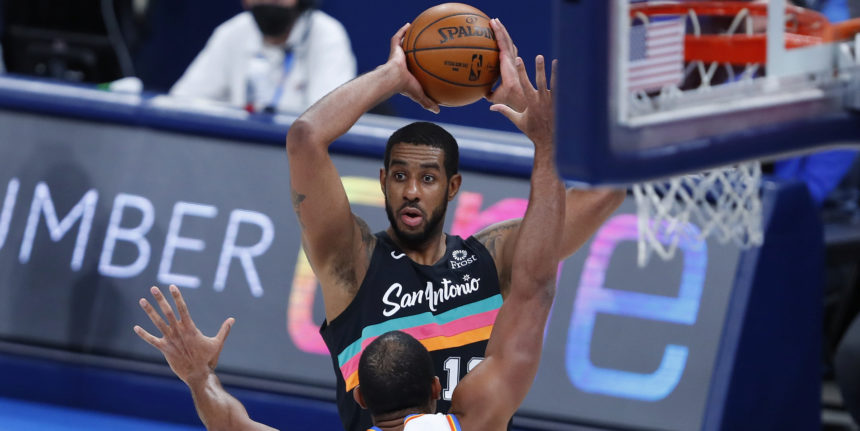 The former Blazers and Spurs member has registered seven All-Star appearances in his career. But after being bought out by the Spurs, Aldridge enters Brooklyn with a different role.

"I'm not here to be an All-Star... I bring enough things to the team that should help, and that's all that matters," he said.

"It was about a role," he added, "and I felt I filled a void of a bigger 5 man that can score and play defense."

Aldridge was averaging 13.7 points and 4.5 rebounds with San Antonio this season. The Nets have now added Aldridge and Blake Griffin via the buyout market to bolster the frontcourt. At 32-15, Brooklyn is second in the Eastern Conference.